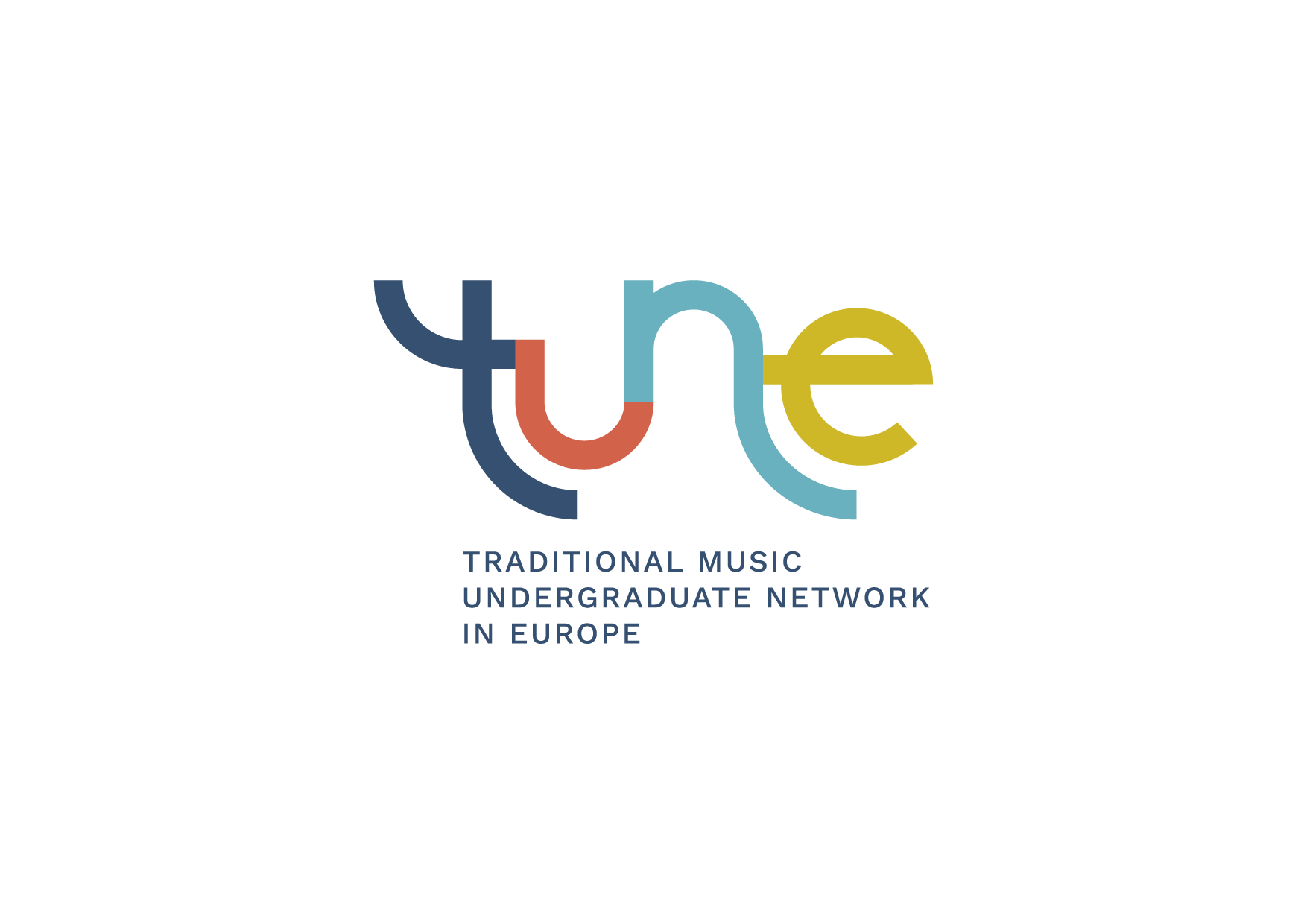 A central component of the project is the development of an online learning platform, used to connect the student groups throughout the academic year and build towards an annual intensive week of workshops, lectures, ensemble work, and performances at a professional music festival.