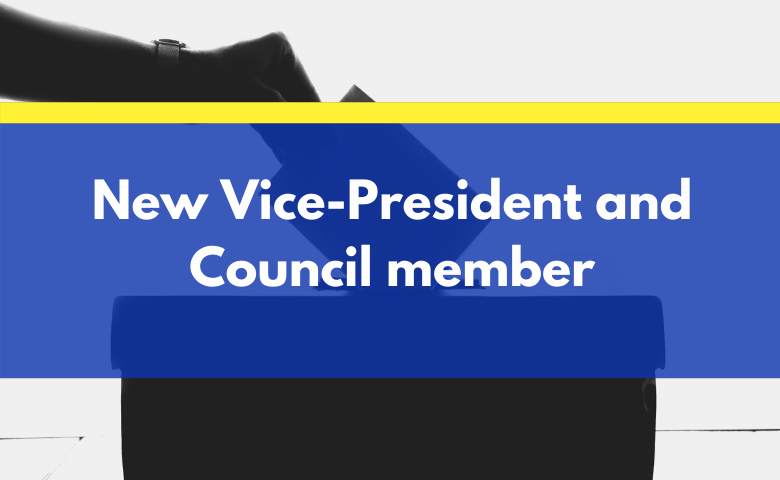 During the AEC General Assembly 2020, which took place online on Saturday 7th November in the frame of the 47th AEC Annual Congress, the AEC active members voted to elect members of the AEC Executive Committee (ExCom) and the AEC Council. It is our great pleasure to announce the elected candidates:

We would like to congratulate them and wish them all the best for their term of office!