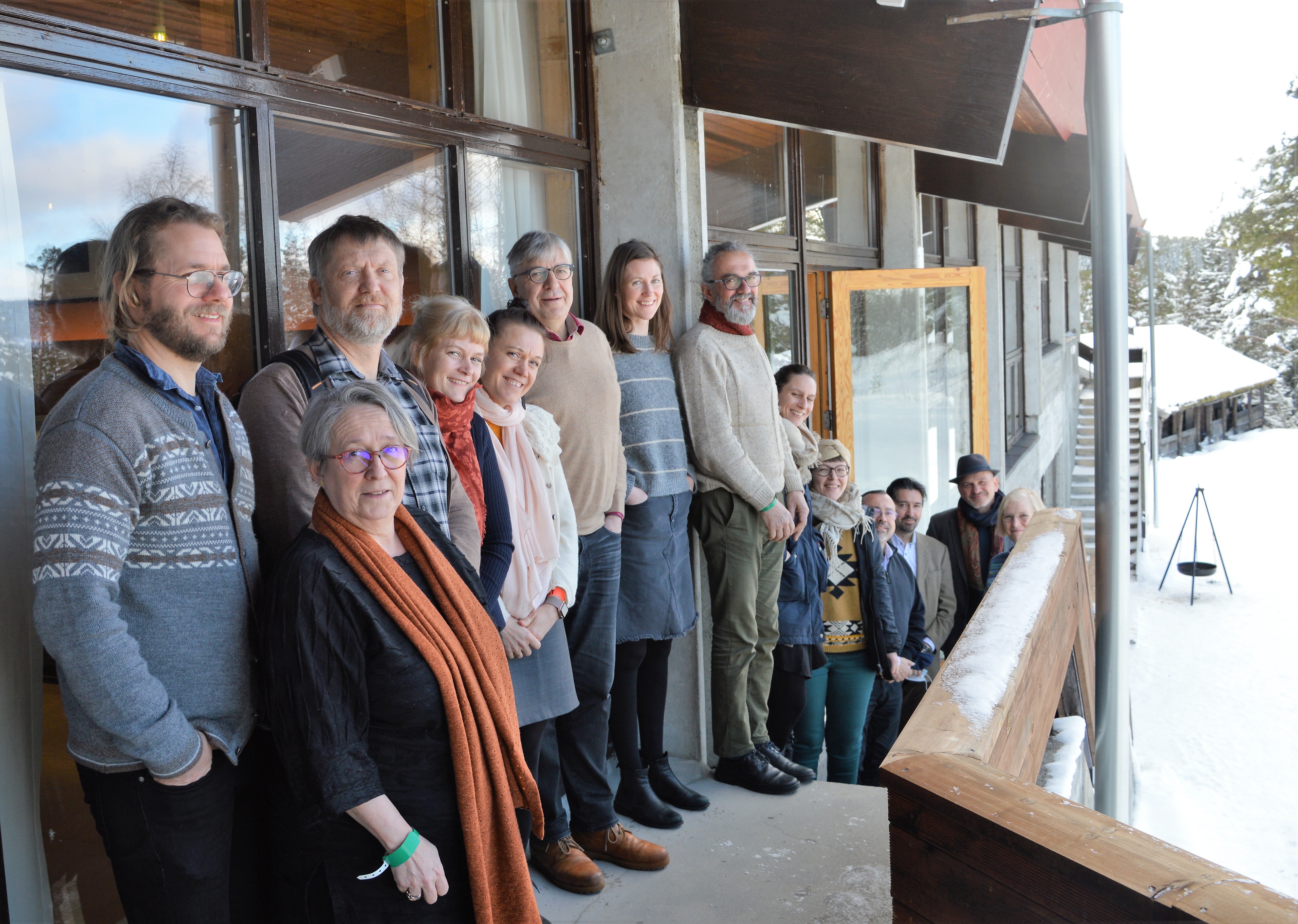 The TUNE project, an Erasmus+ Cooperation Partnership project, was officially launched at the project’s kick-off meeting on 17-18 February 2022 at the University of South-Eastern Norway, Campus Rauland. The kick-off meeting was attended by 14 participants representing all six partner institutions. Several participants also contributed to a concert as part of the Rauland International Winter Festival, which was held at USN Campus Rauland on 14-19 February.

The Traditional Music Undergraduate Network in Europe (TUNE) project is the first of its kind to aim to develop a joint undergraduate module in traditional music based on blended mobility. The objectives of the kick-off meeting were to discuss each partner’s traditional music curriculum in greater depth, to produce a first draft of the joint module learning outcomes and course plan, and to plan the first “test semester” of the joint module, which will take place from March to June 2022. The project’s budget, management, and dissemination plans were also discussed.

In addition, representatives from the Norwegian National Agency, HK-dir (the Norwegian Directorate for Higher Education and Skills) gave a short virtual presentation, in which they encouraged the project consortium to reflect on strategies for inclusion and diversity, in addition to the project’s main priorities. On Thursday afternoon the meeting consortium also joined a hybrid consultation convened by organisers of the FolkMusEd conference to discuss the possible formation of an AEC Platform for Folk, Traditional and World Music.

Although the project partners have been meeting virtually for over one year, the kick-off meeting was the first opportunity for the partners to meet in person. The opportunity to gather in person at the TUNE kick-off meeting provided a productive starting point for developing the joint module, and the setting of the Rauland International Winter Festival also provided important context for the traditional music genres the partners will be exchanging during the coming three years.