The Music Academy (University of Montenegro) is the HEI aiming at professional development, providing its students with solid preparation for professional life. We mainly educate two types of professional musicians: performers and music pedagogues. 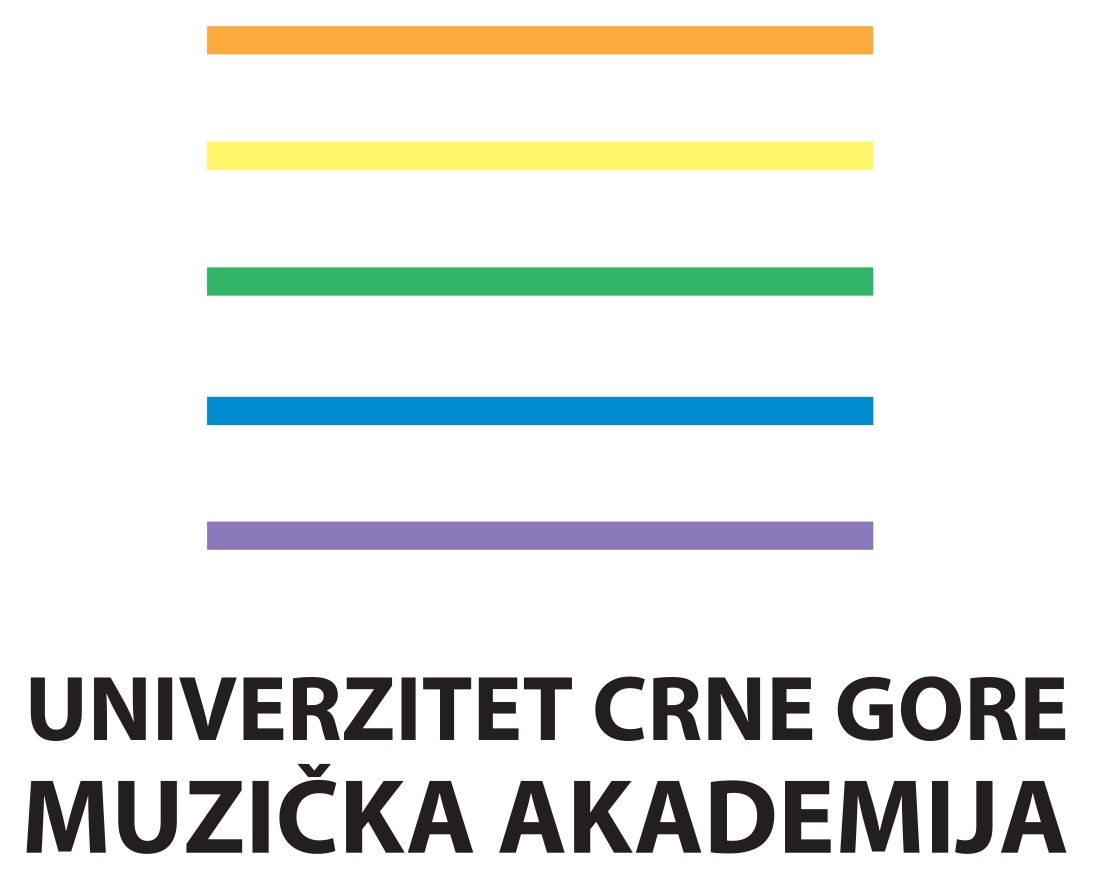 Music academy Univeristy of Montenegro, in many of its features, has much in common with similar institutions in the Balcan region, Europe and the world. But on the other hand, some of our uniqueness make us different from others.

To better understand this contrast, I would first like to briefly introduce you to the history of our Academy. The Academy of Music started with first generation of students in 1980. At that time, Montenegro was a republic in former Yugoslavia and Montenegro, as a member of Yugoslavia, and was the last to have a Music Academy as a higher education institution for the education of professional musicians. For example, among the first in Yugoslavia, higher education institutions were established in three once leading cultural centers: the Royal Academy of Music in Zagreb (1922), the State Conservatory in Ljubljana (1926) and the Academy of Music in Belgrade (1937). So, decades later, compared to other republics in the former Yugoslavia, Montenegro got an Academy. Dominantly, in the beginning, we educated pedagogical staff, which was extremely deficient and very necessary to our society. Over time, the Academy of Music in its curricula gives priority to performance without neglecting the pedagogical training of students.

Music Academy is organised in accordance with the Bologna process with the three plus two system. Three years for bachelor studies and two for master studies. We have two study programs of Performing Arts and General Music Pedagogy. On Performing arts we have the following instruments piano, guitar, accordion, wind instruments (flute clarinet trumpet trombone) and also string instruments. Our students are from: Serbia, Croatia, Bosnia and Hercegovina, Albania, Russia, Ucraine. 122 in total on both cycles. 40 professors are involved in teaching process.

What is a great advantage of organizations and studies at our Academy is the fact that all students study for free, that is, the studies for students are co-financed from the budget of Montenegro and I must emphasize that this rule applies to both Montenegrin citizens and foreign citizens. I would like to mention that this rule applies to both undergraduate and master studies, so master studies are free for absolutely all students . This fact has made our music Academy more visible in the region and increased the interest of some good candidates. Also, The Music Academy is organized in such a way as to provide optimally satisfactory conditions in terms of student standards. I would like to mention the fact that there is only a hundred meters of distance between the building of the Music Academy and the building of the student dormitory , which greatly facilitates the organization of the lives of our students.