University of Zagreb Academy of Music is the largest and oldest higher musical institution in Croatia. 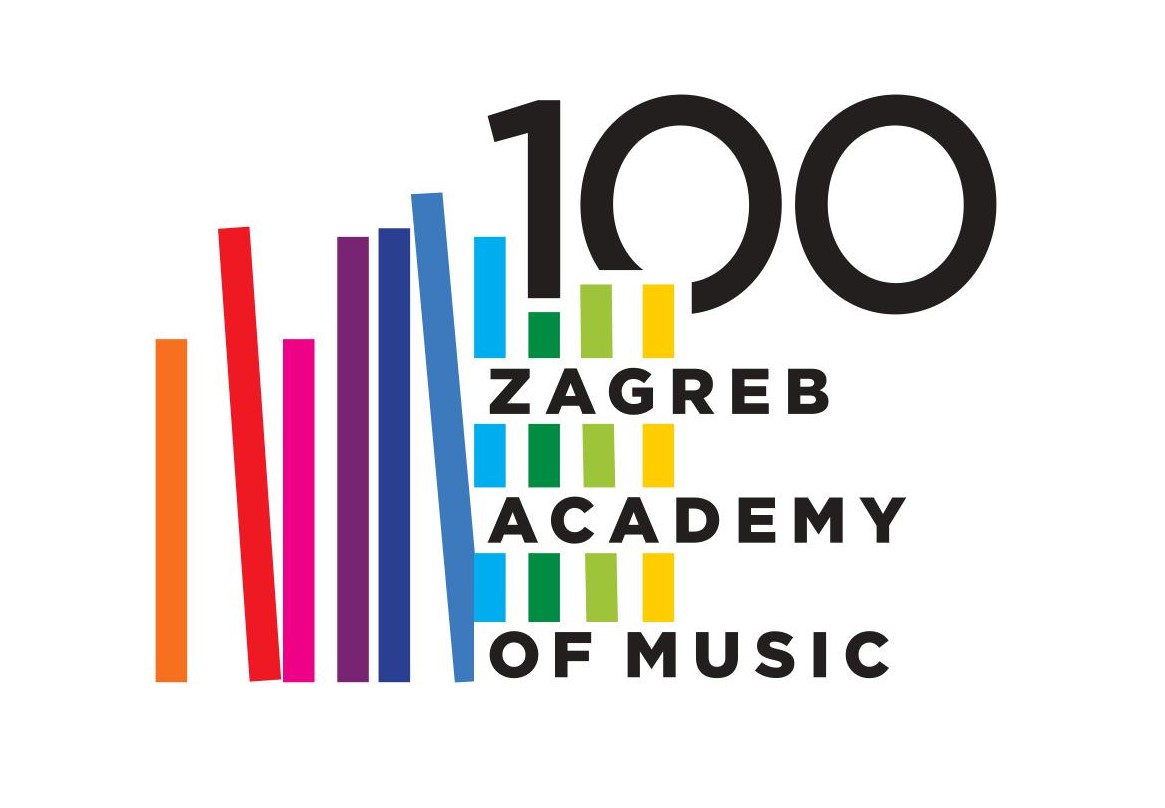 University of Zagreb Academy of Music is the largest and oldest higher musical institution in Croatia. It is the direct successor of the Croatian Music Institute music school which was founded in 1829. At the turn of the 20th century the school became the conservatory, and in 1921 it was renamed to Royal Academy of Music. It has been a constituent unit of the University of Zagreb since 1979. Many renowned artists and educators have studied and worked at the Academy of Music in Zagreb. Through their efforts at home and abroad they have confirmed and strengthened the reputation of the Academy and its high level of excellence in music education.
Studies at the Academy of Music are organized in eight departments, each presented here with their respective study programmes and competences acquired through them. There are currently 115 permanently employed professors at the Academy, who, together with a large number of associates, teach 580 students.
More than 300 concerts, productions and events performed in its premises, and in other concert halls in Zagreb, throughout the academic year, testify to a high level of excellence and quality of education at the Academy of Music. Two concerts organized in association with the Vatroslav Lisinski concert hall are of particular note. Academy of Music students have been performing for years as soloists with the Zagreb Philharmonic orchestra, and have acquired their first professional experience playing in the concert cycles of the Philharmonic. As a part of its collaboration with the Croatian National Theatre in Zagreb, the Academy prepares an opera premiere for each season. Student concert cycle Virtuoso, as well as numerous other student productions – choirs, chamber ensembles and orchestra performances – enrich each academic year.
Academy of Music is striving towards becoming the leading institution in the region and set high standards in all segments in the field of higher music education. Our goal is to become a music center with international reputation that will be recognized as a desirable destination for study and work by students and professors from around the world.
The values on which we wish to build this vision are high artistic and pedagogical quality of the teaching staff, development and innovation of study programs and the development of professional competencies of our graduates. By ensuring the continuity and development of musical art Academy wants to create artistic and intellectual elite of young musicians who will, through their public activity, influence the development of culture and art thus benefiting the community.