Youthful energy, artistic experience! The Academy of Music in Gdansk (aMuz) is over 70 years old. For a long time, our academy provided its many services to an area of ... 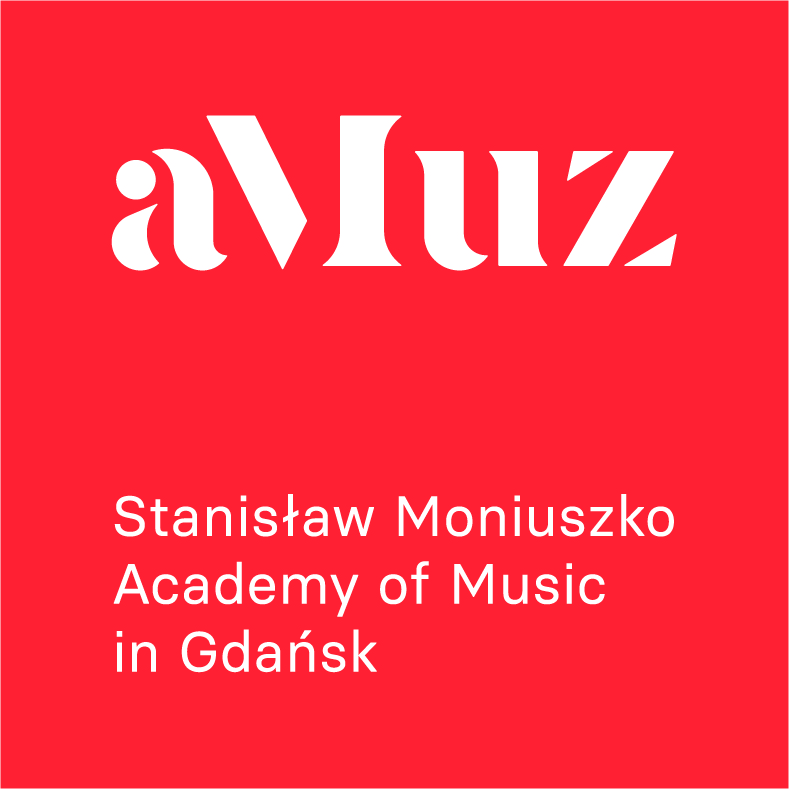 The Academy of Music in Gdansk (aMuz) is over 70 years old. For a long time, our academy provided its many services to an area of northern Poland. It has been a prominent segment in an important network of cultural relationships here. Today the Academy still serves a large portion of Polish citizens of the northern region (about 5 million in all) and maintains a real influence on the music culture of this part of Poland.

The Academy has produced nearly 7000 graduates so far. Amongst them, there are winners of prestigious competitions and prominent and successful artists. Our alumni obtained a great reputation in classical, early and contemporary music, musical, jazz and popular music.

The Academy, founded in 1947 as the Higher State Music School in Sopot, from the beginning had operated in very modest conditions in the scenic resort of Sopot between Gdynia and Gdansk. Since the beginning of the 21st Century the Academy operates in a new seat in Gdansk. It obtained an abandoned historic military barracks and the buildings were reconstructed and modernized to become the new location – big, modern and suitable for the purposes and the scale of the Academy’s activities. The conditions in which the students can study, are already of the best in the country. Nevertheless, the further development is due to be implemented.

We play, we sing! We educate.

Our Faculties & Specialities:
I / Composition, Conducting and Theory of Music

Nearly 200 academic teachers — out of whom 1/3 is senior staff, including titular professors — give lectures and lead inspiring classes at The Stanislaw Moniuszko Academy od Music.

There are also numerous annual master classes in various areas led by an international pedagogical staff of wide renown and by outstanding performers.