Yerevan State Conservatory (YSC) after Komitas was founded in 1921 as a music studio and re-founded two years later as a higher musical education institution. 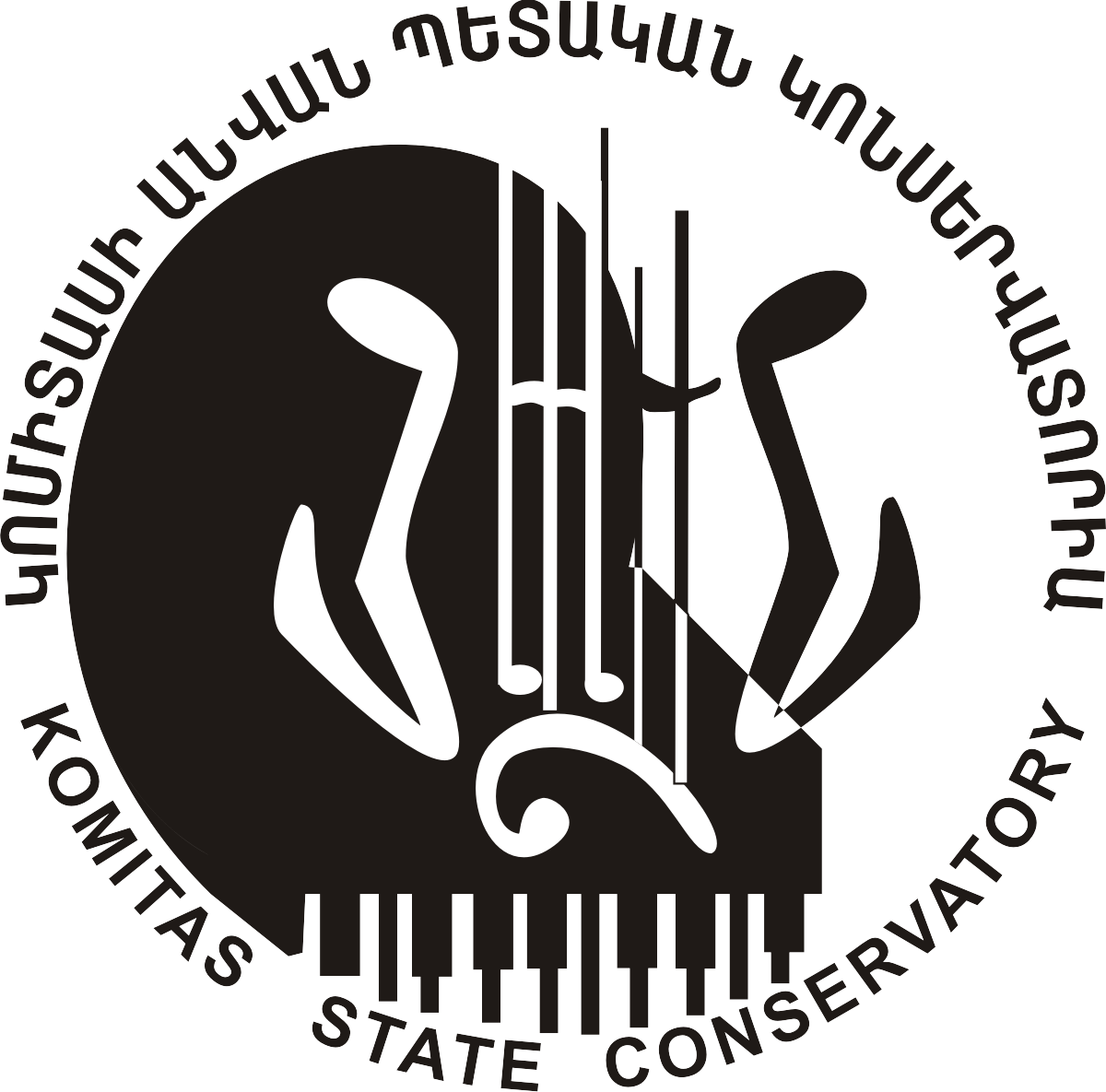 Yerevan State Conservatory (YSC) after Komitas was founded in 1921 as a music studio and re-founded two years later as a higher musical education institution.

In 2018, Prof. Sona Hovhannisyan was appointed to the post of YSC rector.

Today in the pedagogical staff there are 450 professors, docents, lecturers, assistants.

The YSC is located in the centre of Yerevan, close to Academic opera and ballet theatre and big philharmonic hall.

In one of the parts of YSC there is Opera studio with big hall (for 275 places), theatre stage, where the students have the possibilities to sing opera spectacles.

In YSC there are also 3 other halls (80-100 places in each), which are used by students for academic evenings, student concerts, recital etc.

More than 1000 students are receiving their higher music education in YSC and among them more than 120 internationals.

The Yerevan State conservatory is very proud for its diverse international community.

During its existence YSC always had open doors for international students - both from the neighbor countries, as from the abroad.

The internationals are involved almost in all disciplines of conservatory. This mix of cultures contributes to the vibrancy of the institution and the sharing of artistic experiences on a grand scale.

From 2011 in YSC we have quality assurance department which is investing European values into our conservatory’s rich traditions.