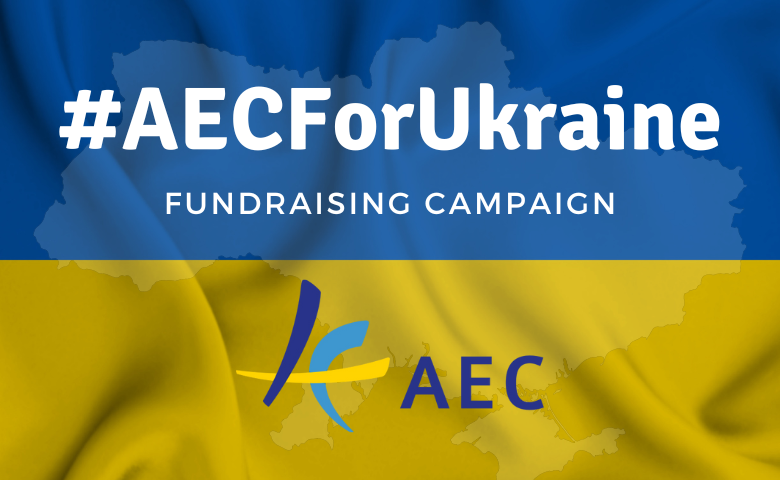 As previously announced in the frame of the AEC Congress 2022 in Lyon, the AEC has launched a donation campaign to help its Ukrainian Member Institutions survive the winter.

By sending a donation today, you will help provide stable provision of electricity for Ukrainian institutions by contributing to equipping them and the student dormitories with power supplies and electricity generators.

With our campaign, we seek to help so far the following institutions in Ukraine:

AEC is in direct and steady contact with its Ukrainian members which allows us to be not only regularly updated about their situation and their current needs but also about the impact of our support.

As the campaign progresses, AEC will feature these updates on its website to spread awareness about the situation.