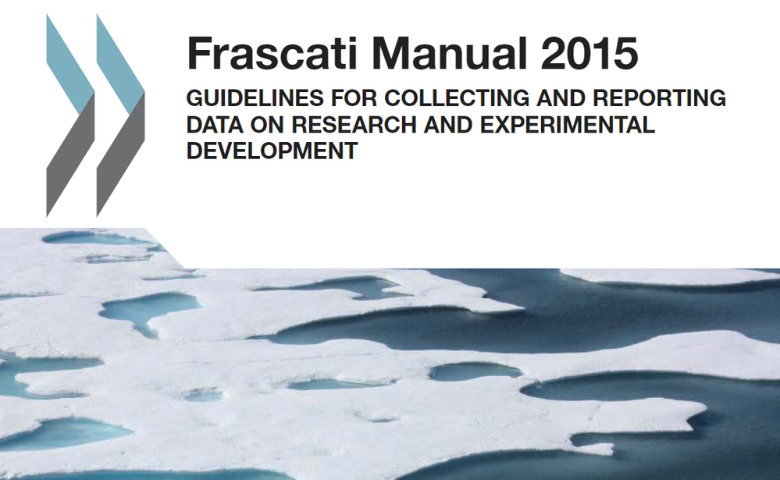 Since two years now, we have been regularly reporting on the activities of a consortium gathering among others all big and important organisation representing higher arts education at European level. This consortium set itself the specific task of campaigning in joint action for better visibility and recognition of Artistic Research.

The consortium has once been formed on the initiative of AEC, and we are proud that this important initiative has now reached a new stage by handing over a joint letter on the issue to representatives of the NESTI group (National Experts on Science and Technology Indicators) which acts as a kind of editorial board to regularly update the Frascati Manual.

The joint letter includes a catalogue of proposed adjustments for the next edition of the Frascati Manual and is a logical next step after the launch of the Vienna Declaration addressing the need for a better recognition of artistic research as an independent research in a more general way.