FULL SCORE project update: the Steering Committee for the Harmonisation of the European Music Education (SCHEME)

The Committee approved both sets of standards developed by the FULL SCORE ‘Evaluation for Enhancement’ Working Group: the Standards for Pre-College Education, and the Standards for Classroom Music Teacher Education Programmes. Both sets of standards had received notorious positive feedback. In addition, the Committee decided to continue the cooperation between AEC, EAS and EMU beyond the FULL SCORE project term. The collaboration developed during the FULL SCORE project is indeed considered as extremely valuable to all three organisations.

The EAM was launched in 2014 by the European Music Council (EMC). Already in 2015, AEC, EMU and EAS had launched a joint questionnaire to all their members to consult them on the priorities that should be addressed by the EAM. The results of this questionnaire were used as the starting point for the EAM working group (WG) on Music Education, coordinated by the EMC. AEC had therefore largely completed its mission.

At the Forum in Pafos, results from not only the Education WG but also the other 6 working groups were presented for the first time, and slowly a complete picture of an EAM is emerging. However, there are still many questions to be clarified and much to be done towards a concise and strong European Agenda for Music. During the Forum, the SCHEME representatives provided conceptual input on how the topic ´Music Education´ should be tackled as one of seven subject areas to be covered by the EAM.

More information about the EAM can be found here. 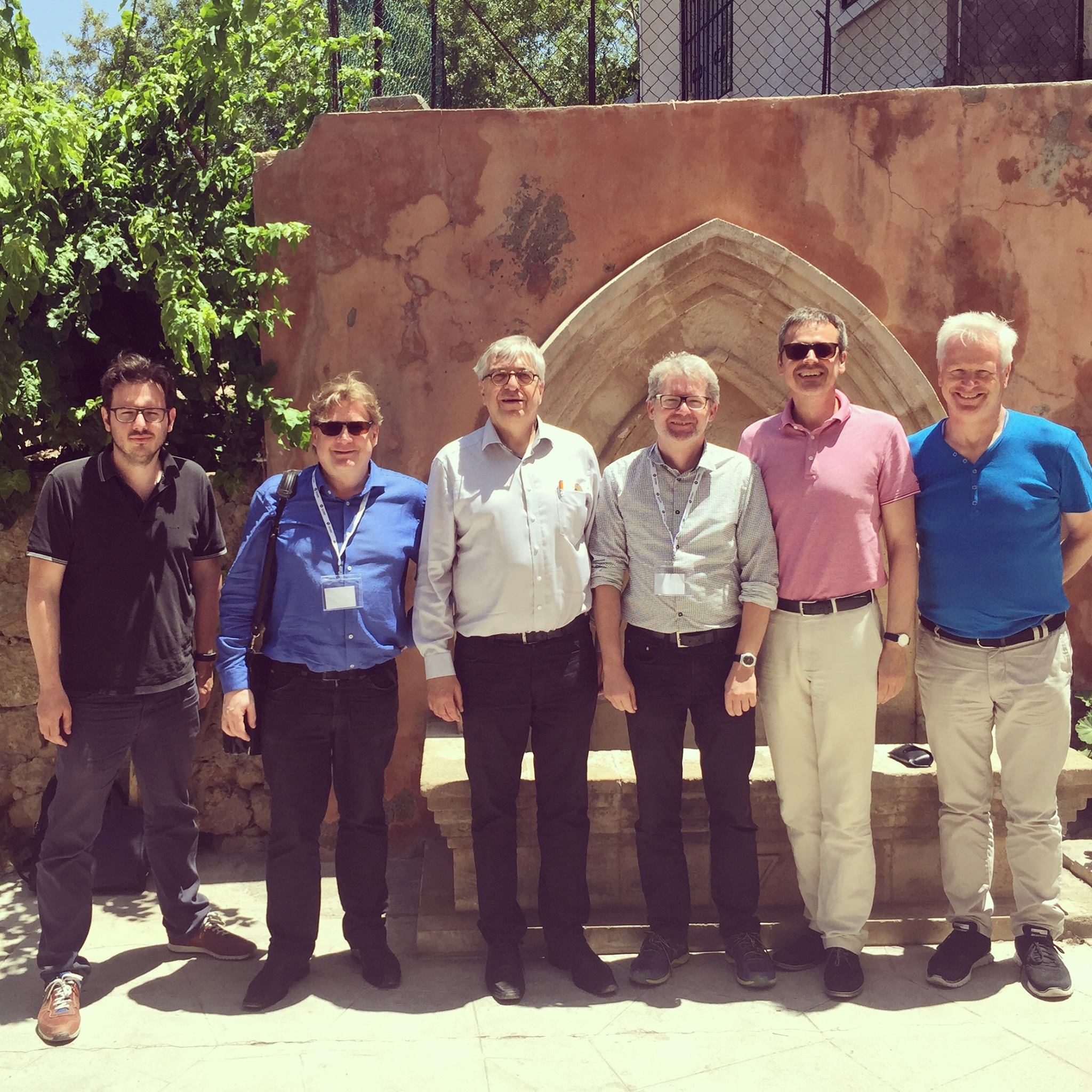