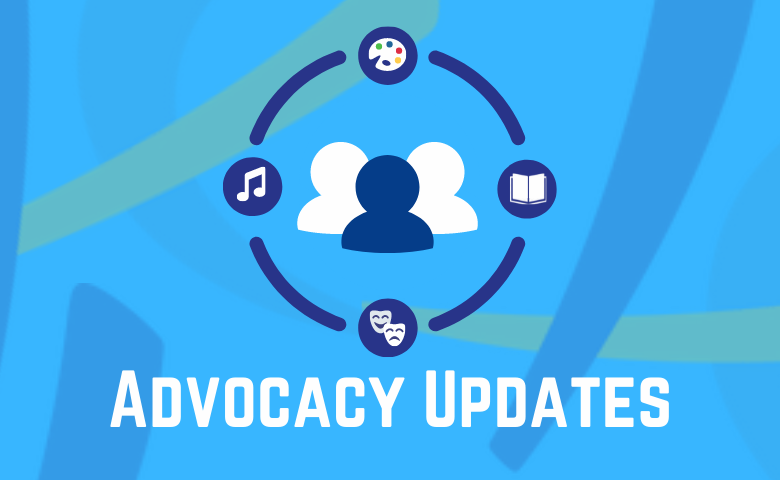 Highlights from the Portuguese presidency of the EU Council: a paradigm shift in European cultural policy? AEC CEO Stefan Gies shares his analysis.

It is not too often that we report in an AEC newsletter on the success of a specific EU Council Presidency. However, the Portuguese Presidency, which is coming to an end these days, deserves special mention. Although the presiding country has no extended decision-making authority, it can still be noted that more and more nation states are using the presidency as an opportunity to sharpen their own profile in the concert of the 27 member states of the European Union.

Portugal is one of them: running from 1 January to 30 June 2021 under the overall motto ‘Time to deliver: a fair, green and digital recovery’, the Portuguese presidency was clearly marked by the particular situation of the pandemic, it has set a visible focus in the field of cultural policy that can be expected to last beyond its run-time as such.

Highlights of the Portuguese presidency’s cultural policy actions included the EU Social Summit and the publication of the Porto Santo Charter in May of this year and, most recently, the Creative Europe Launching Conference  (17-18 June).

Under the heading ‘Building a fair and social Europe’, the Portuguese government made a point of adding a clearly visible social element to the existing European political agenda for culture and education. This is worth noting because after the launch of the ‘New European Agenda for Culture’ in 2018, this means one more step away from exclusively focusing on the economic value of art and culture in European cultural policy. It was this ‘New European Agenda for Culture’ in which for the first time ever the ‘intrinsic value of culture’ was mentioned. The recently launched new Creative Europe programme refers to this, because the legislative resolution of the European Parliament on which this call is based, expressly states that any action under this program “should take into account the dual nature of the cultural and creative sectors, recognising, on the one hand, the intrinsic and artistic value of culture and, on the other, the economic value of those sectors.” (EU Regulation 2021/818 of 20/05/2021, Article 9)

The Porto Santo Charter (we reported on it briefly in the last newsletter) broadens the view even more by pointing to the ‘importance of culture for the quality of people’s lives’. (Preamble, item e, p 2). It emphasizes the social dimension of art and culture in its full range, ie.: it covers both the social responsibility of the welfare state’s organs for providing social, cultural, educational, etc. offers to its citizens, and the responsibility of the individual to contribute to the well-being of society as a whole. In other words: the charter is about both the social and the societal dimension of culture and the arts.

The dual character of the Porto Santo Charter is underlined by pointing to the impact of the cultural sector on strengthening democracy, but also by emphasizing that the cultural sector’s future might depend on sufficiently taking into account the ‘democratisation of culture’ and being open to heterogeneous cultures’ needs: ‘Cultures are a continuous collective creative process, in which all groups of a given society are involved.’ (p 5). In the second half of this 14-page document, the term ‘cultural citizenship’ is developed and defined. Here, granting the possibility of participation is key (‘Cultural Citizenship is the exercise of cultural rights and duties’, p 9), and moreover the actors in the art and cultural sector are, so to say en passant, given the task of questioning their common understanding of quality and to further develop it: ‘We can maintain a goal of excellence, but we must be inclusive and open in the choice of the agents that define such excellence. The quality system cannot be used to maintain a status quo of inequality and social differentiation.’ (p 8)

All this adds up to a trend that might even be seen as a paradigm shift in European cultural policy, and it will be exciting to see how things will further develop.

An advocacy item that is worth reporting on came in at the very last minute before finalising the editing process of this newsletter: an open letter to the European Commission claiming fair and appropriate financial support for the music sector in the context of the pandemic recovery.

Open letter to the European Commission_updated
Download the file