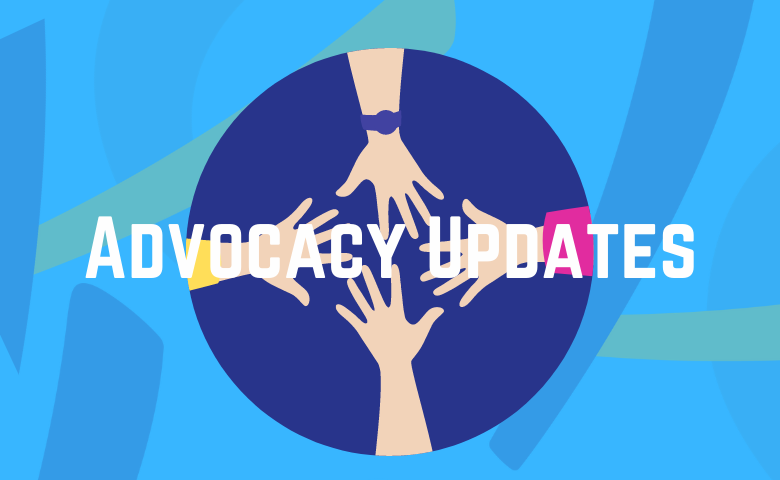 The new year starts as the old one ended. The corona epidemic and its consequences, as well as questions related to the concrete implementation of the European Union's 2021-2027 budget continue to be the most important topics on the agenda. In normal times, also Brexit might have been an issue, but at the very moment it appears that the consequences are rather taken with fatalistic calm. Even within the UK, the withdrawal from Erasmus is noted with great regret, at least among those who are concerned with higher education. It is not yet clear how the so-called Turing scheme which was announced by the Westminster government to replace Erasmus will look like in detail. It is to be expected, however, that this alleged substitute will only take up very few individual elements from the old Erasmus program, and only those that are relevant for outgoing British students, but not for those who are coming in from abroad.

European Union on culture and education
At the end of the past year, the institutions of the European Union were particularly active in matters of culture and education. On 11 December, the new President of the European Commission Ursula von der Leyen presented the agreement on the future Erasmus program, and on 14 December a final agreement was reached on the conditions for the continuation of the Creative Europe program. On 2 December, the European Parliament's CULT Committee, whose responsibilities include culture and education, held a public hearing on "The education package: aims, challenges and prospects for success". But it is also worth pointing to the activities of a cross-party informal group of members of parliament, which is made up of some 20 committed members of the CULT committee and which repeatedly raises its voice as the Cultural Creators Friendship Group (CCFG), launching clear statements and targeted initiatives to promote cultural policy. CCFG supports among others the demand made by numerous actors in the field (including the AEC) that 2% of the funding granted by the European Commission to the nation states from the Corona Recovery Fund should be earmarked for art and culture. But the CCFG is also a driving force when it comes to suggest measures and hand-on action in bringing the European Commission's 2018 commitment to further develop lifelong learning to life.
Although the above-mentioned initiative for earmarking 2% of the Corona Recovery Fund for art and culture is not only strongly supported by the members of the CULT Committee, but also by Commissioner Mariya Gabriel, this initiative has so far lacked support from relevant stakeholders from outside of cultural politics. Moreover, some politicians at the level of the nation-states are not amused if they feel to be told from the outside how to spend the money they are receiving from Brussels. However, it might be worthwhile for AEC members to consider if and how to advocate for a sensible use of the money on the level of the respective nation-state.

Rescue Horizon Europe
At this point we would also like to point out another initiative that emerged from among the European Parliament, which was without any doubt well-intentioned, but only to a less than optimal degree prepared and coordinated. Three German MoPs started to campaign for the cancellation of cuts in the budget of the European research funding program Horizon Europe and expressed their justified unease by launching a call to Rescue Horizon Europe. A budget cut by 15% compared to 2018 in the EU's central research funding program is indeed difficult to bring into line with Europe's claim to be one of the front players when it comes to promoting innovative ideas. However, AEC finally decided to support this initiative, but linked its signature with the note that we would have very much wished that the text had not consistently and exclusively referred to science and thus once more encouraged the impression that humanity research and the arts would not at all contribute to innovate and further develop our societies. AEC's letter to the initiators states: 'The text you are proposing only talks about sciences. Unfortunately, this might easily be understood as if humanities and arts, but possibly also other research areas, were excluded. We would instead propose to use the more inclusive term research instead of science, because that's what Horizon Europe indeed is about: It's not a program of funding science, but research.'