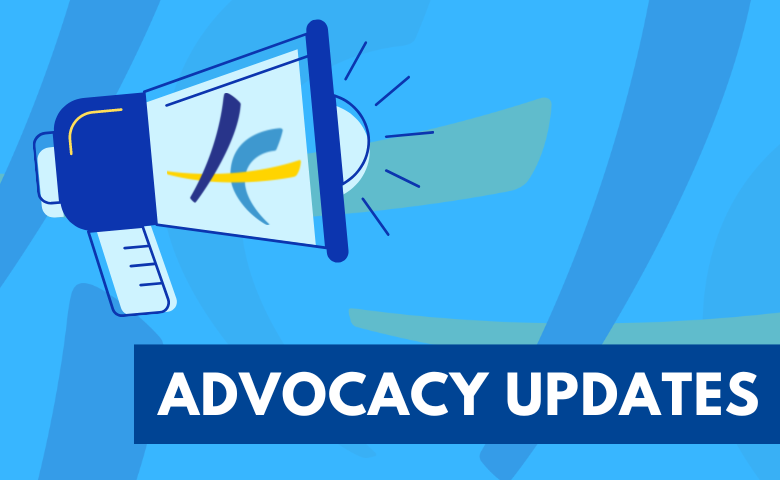 AEC renewed its support on the CAE’s current main advocacy actions which includes:

The AEC has also validated and will further support the CAE’s new Strategic Focus for 2022-2024, which will work on issues such as:

Stefan insisted on the AEC’s commitment to participate in the further implementation of the ideas that have been put forward in the Porto Santo Charter and to follow up actions to strengthen the recognition of Artistic Research. In this context it is worthwhile to point out that the action initiated by the AEC to challenge the Frascati Manual has cleared another hurdle with the official submission of a joint proposal for a revision of this document to the Frascati Manual editorial board.

New Erasmus+ call for proposals by the European Commission: On 15 June, the European Commission launched, a new Erasmus+ call for proposals, of a total budget of 2 million EUR. The call has built on the recent European strategy for universities, the Council conclusions on a European strategy empowering higher education institutions for the future of Europe, and the Council Recommendation on building bridges for effective European higher education cooperation, adopted of 5 April 2022.

The overall objective of this new Erasmus+ strand is to pilot a joint European degree label and to test institutionalised EU cooperation instruments, such as a possible European legal status for alliances of HEIs, aiming to facilitate deeper transnational cooperation between European HEIs.

The deadline for application submission is 6 October 2022.

NEB Festival – Networking event: As part of the New European Bauhaus (NEB) Festival, the AEC participated in a networking event organised by the European Education and Culture Executive Agency (EACEA) on 9 June in Brussels. Members from several European Networks and representatives from the European Commission discussed and exchanged views on the implementation of the NEB and the future of the networks’ collaboration with the European institutions and agencies.

Once more it became clear that the NEB project is very useful in order to help the disciplines of design and architecture, which are often neglected as members of the art family, to gain greater visibility, but offers only little to no touch points to the field of music.