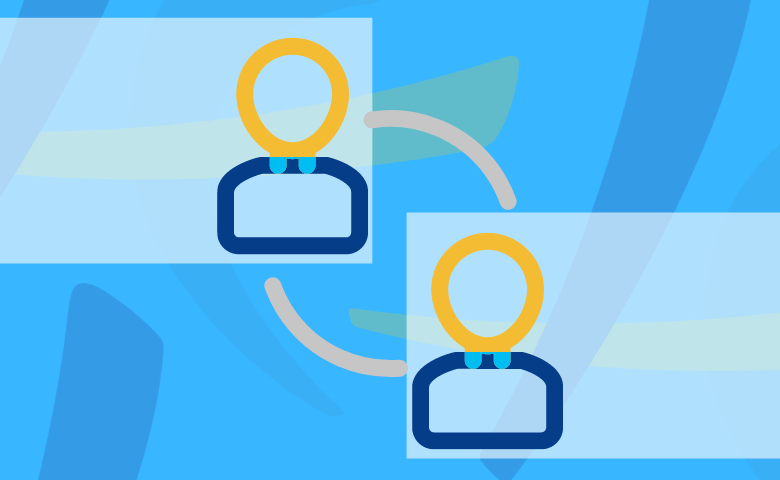 Advocacy in times of pandemic

With the beginning of autumn and the advent of a second pandemic wave, it is gradually becoming clear how advocacy is changing in the current situation. Most of the Commission's employees and many parliamentarians are now back in Brussels and their offices are regularly (wo)manned. However, they are subject to the same rules that apply to the AEC Office under the conditions of the Belgian preventive measures, and that means: whenever possible, all staff should work at home office and physical contacts should be avoided. De facto, this means that there is virtually no visitor traffic anymore. The consequence of this is a slowdown in communication, which often only goes all around the houses.
What is true for internal communication is of course even more true for external communication. Discussions, hearings or personal encounters with politicians rarely take place any longer. At the same time, however, new channels and new possibilities for communication have opened up, which in some cases have led to reach out to new target groups with whom there was hardly any contact before. Colleagues from other continents for example, or those who for whatever reason never had the possibility to travel.
The changed situation also shows that a certain aspect of lobbying activities which is linked to making new contacts through knocking on doors and small talk conversations, has virtually ceased to take place. Given the situation, it is of course still possible to maintain existing contacts, but it has become incredibly challenging to make new contacts.
All in all, it can be said that day-to-day business continues, but the way it is operated has changed. It is hard to imagine at the moment what implications this might have on the long run.

The LOTUS project
Our partner organisation, the European University Association (EUA), submitted an application under ERASMUS + / Initiatives to support the implementation of the European Higher Education Area (EHEA) which has been approved already in January, but which could – due to the outbreak of COVID-19 – start its activities only very recently with the launch of a call for participants and a kick-off meeting of the steering committee. AEC, like EURASHE, is involved into the project as an associated partner.
The recently launched call is addressing HEIs that are willing to actively being involved in the LOTUS project which means to exchange experiences and to benefit from advisory services at the administration level. In other words: those being involved in the project will mainly be Vice Rectors for Teaching and Studies. We would be very happy to see applications from among the AEC membership. Although the AEC has a seat on the LOTUS steering committee, we consider it to be crucial that at least one Music HEI would be among the participating institutions in order to make sure that the music sector is involved at eye level in this debate.
The deadline for submitting the application is very soon, on 2 November 2020. So, don't hesitate to apply!
The background of this project is the fact that Learning & Teaching was not among the main topics when the Bologna Process was implemented 20 years ago, because at the time being the focus was on other topics, above all Quality Assurance, Research and the mutual Recognition of Academic Achievements. However, the higher education sector has evolved since then, and other issues have come to the fore.
The strand of Erasmus+ funding the LOTUS project is benefitting from was initiated by the so-called Bologna Follow up Group (BFUG), an intergovernmental working group that is responsible for supporting the national ministries in the implementation of the Bologna process and for giving advice to the political decision-makers on how to further develop the Bologna Process at both the national and the European level. It is interesting to see that already in 2019, at the time when the call for this special program was launched and when Corona was still far away, the promotion of student-centred Learning & Teaching as well as digitisation were identified to be those two areas in which the need to catch up seemed to be most urgent. And it is not surprising that the related issues have become much more urgent in the wake of the pandemic.
The fact that the LOTUS consortium has now set itself the task of initiating a policy dialogue involving all major stakeholder groups as part of the project is a logical and consequent next step. The aim of the project is to establish sustainable direct contact between the level of political decision-making and those who are active in the sector on the ground in order to strengthen the debate about the further development of the higher education sector, and thus also to make decision-making processes more efficient and reliable and thus to speed up the decision-making process.