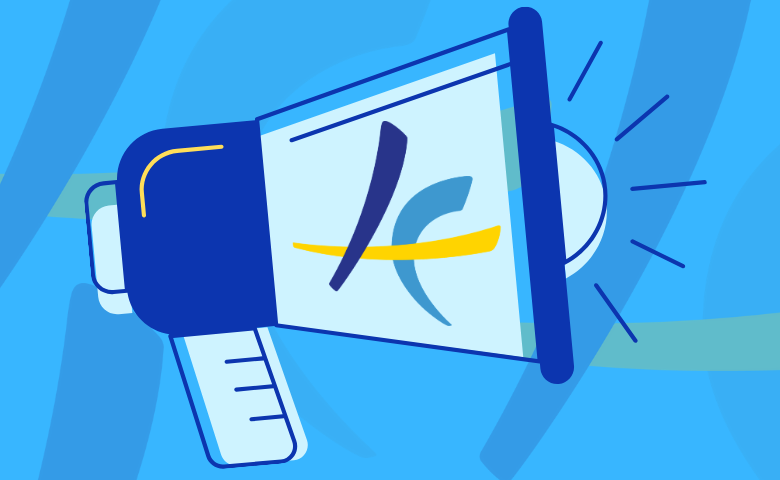 What has happened in the past few months has not been without effect on AEC's lobbying and advocacy activities. All in all, it can be noted that many processes have slowed down. But it would not be fair to consider the pandemic as cause of all evils. A decision on the European Commission's proposal for the 2021-2027 long-term budget, the so called Multiannual Financial Framework (MFF), is still pending. Moreover, there continues to be a great deal of uncertainty as to how relations between the EU and the UK will be beyond the current year. It seems increasingly likely that most UK institutions will not be able to participate in Erasmus activities after Brexit. Only the Scottish government has so far made a clear commitment to take the financial responsibility that is needed for remaining in the Erasmus network.

For the matter of the MFF, the decision from the EU summit in July provides, compared to the proposal submitted by the EU Commission in May, for a slight increase in the budget for the Erasmus+ and Creative Europe programs. However, doubling these budget strands compared to the last MFF, for which a majority of Parliamentarians had long campaigned, was suddenly no longer an issue. However, even more severely affected than culture and higher education is research, which has to deal with a 15% reduction in the Horizon Europe budget compared to the Commission's original proposal. It is particularly regrettable that in all three areas, once again, a policy committed to long-term strategic considerations of how to sustainably further develop the EU has lost out to serving the short-term interests of individual member states.
We share the concerns that has been expressed more and more often within the AEC community that the freedom of art and science and of research, teaching and study are coming under increasing pressure in Europe. In response to an initiative launched by the European Commission to develop a European Democracy Action Plan (EDAP), the AEC, together with 16 other organisations from the field of arts and culture, published an open letter in mid-September, in which the significance of freedom of artistic expression for the constitution and maintenance of liberal-democratic societies is pointed out. The wording of this open letter can be found here.

In addition to the freedom of artistic expression, the freedom of artistic and scientific teaching and research as well as the autonomy of higher education institutions are among the fundamental rights of freedom, whose unlimited guarantee can be regarded as the acid test for a functioning democracy. At the beginning of the month we received from Hungary the news that all members of the academy's self-government bodies at the Budapest Academy of Theater and Film had resigned from their office in response to the appointment of a governor from the close surroundings of Viktor Orbán government who, according to his own statement, has set himself the goal of making the academy "more national" and "more Christian". At the initiative of the AEC, a consortium of associations in charge of Arts HEIs raised their voices in unison to support the ongoing protest of students against the curtailment of their civil liberties.

Last but not least, it should be reminded that one of the leading figures of the Belarusian freedom movement, Maria Kalesnikova, who defied herself in a spectacular action from being expelled from her home country and is now in jail in Minsk, is an alumna of two AEC member institutions. Our solidarity and compassion belong to her and her fellow campaigners. Maria also shows us in an exemplary way what it can mean as a musician to take on social responsibility.