Opera out of the Opera, is an audience development project, that started in September 2018 and will end in April 2020. It is carried out with funding from the Creative Europe Programme. 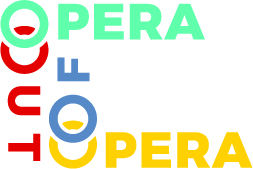 Opera out of Opera

Opera out of the Opera, is an audience development project, that started in September 2018 and will end in April 2020. It is carried out with funding from the Creative Europe Programme.

Opera out of Opera aims and objectives

The project focuses on audience development, bringing opera out of the opera theatres, spreading its knowledge and developing new public (young people). It combines in an innovative way live electronics, virtual environments, animated backgrounds with traditional representations and performances, with the aim of creating unexpensive and flexible representations that can easily be transported and replicable, realizing real-time animations and subtitles. Performances are taking place in unusual locations such as aiports, beaches, shopping malls and palaces. A modern and eye-catching app for smartphones ensures the engagement of the live and remote audience during the performances through voting and other interactive features.

Opera out of Opera: the Interactive App

The free App can be downloaded from the Apple Store and Google Play by searching “Opera Out of Opera” or by scanning the QR codes here below. The app gives the opportunity to physical and remote audience to choose which arias to listen, to vote their favorite ones but also to know more about the opera and the arias thanks to the information provided in their own languages. The information on the arias and the links to the youtube videos ofeach of them are available to anyone using the app before, during and after the performance. The app also includes the so called “libretto” of each aria, so that the audience can follow the scenes by reading the lyrics during the performances. The app also include a link to the live streaming of the performances on YouTube. 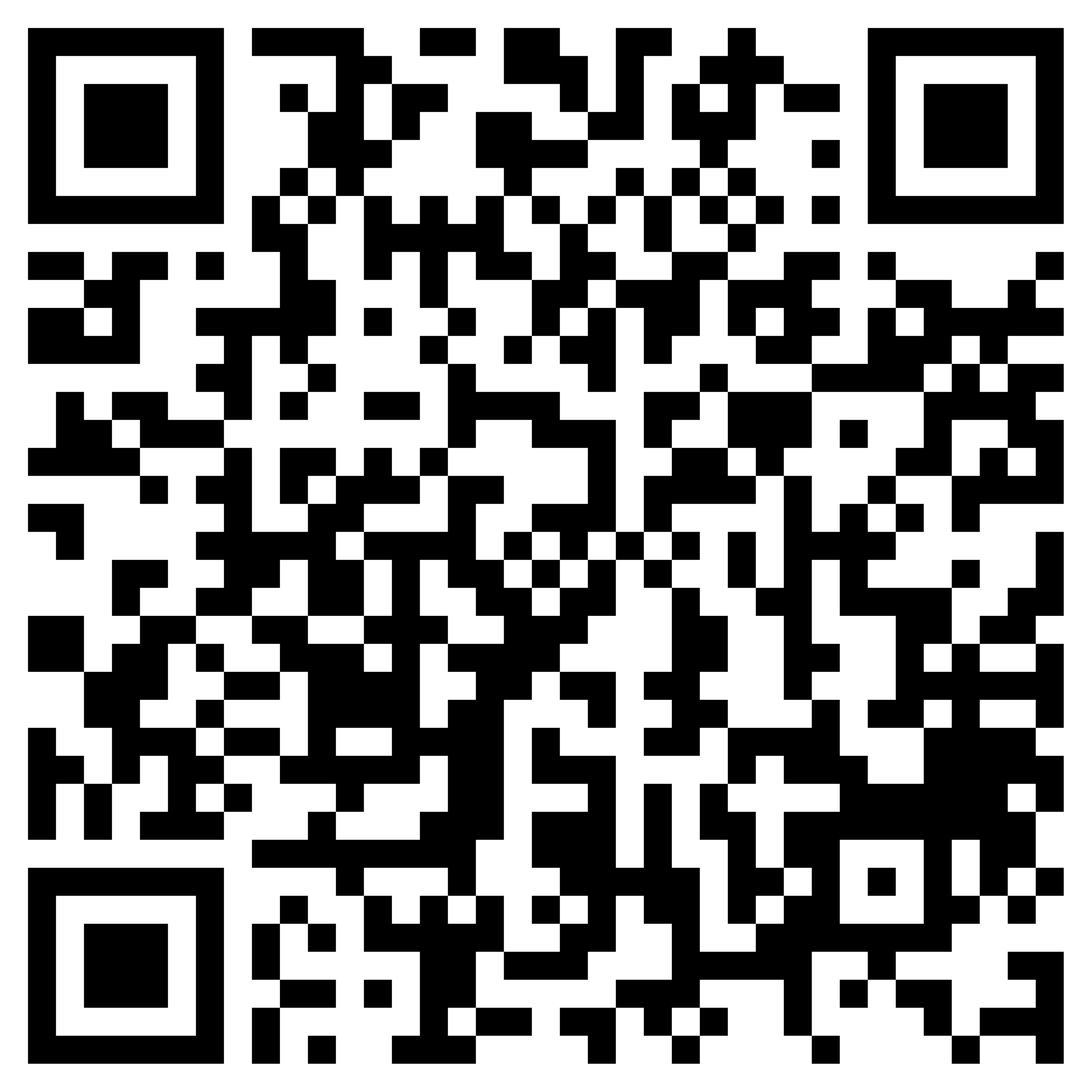 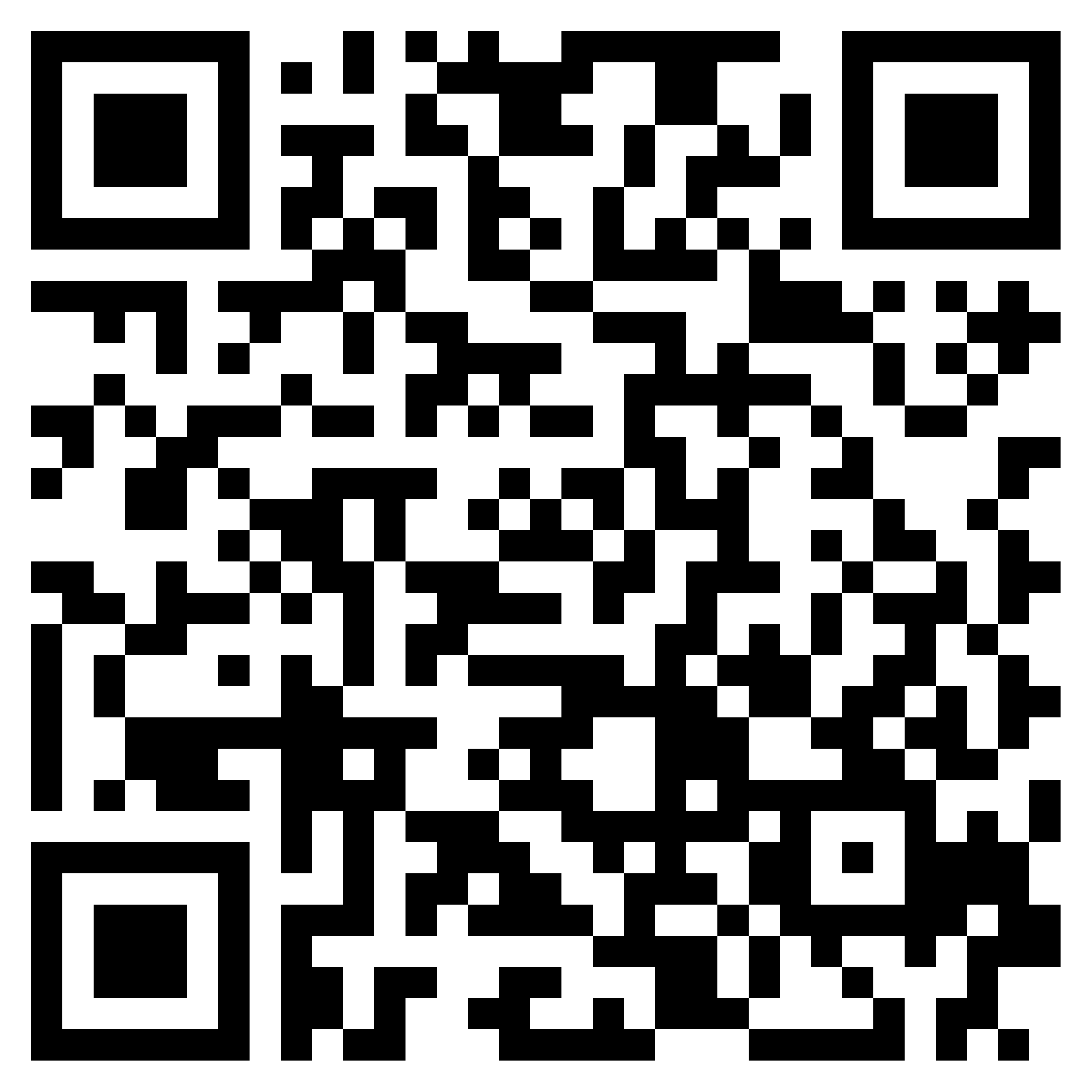 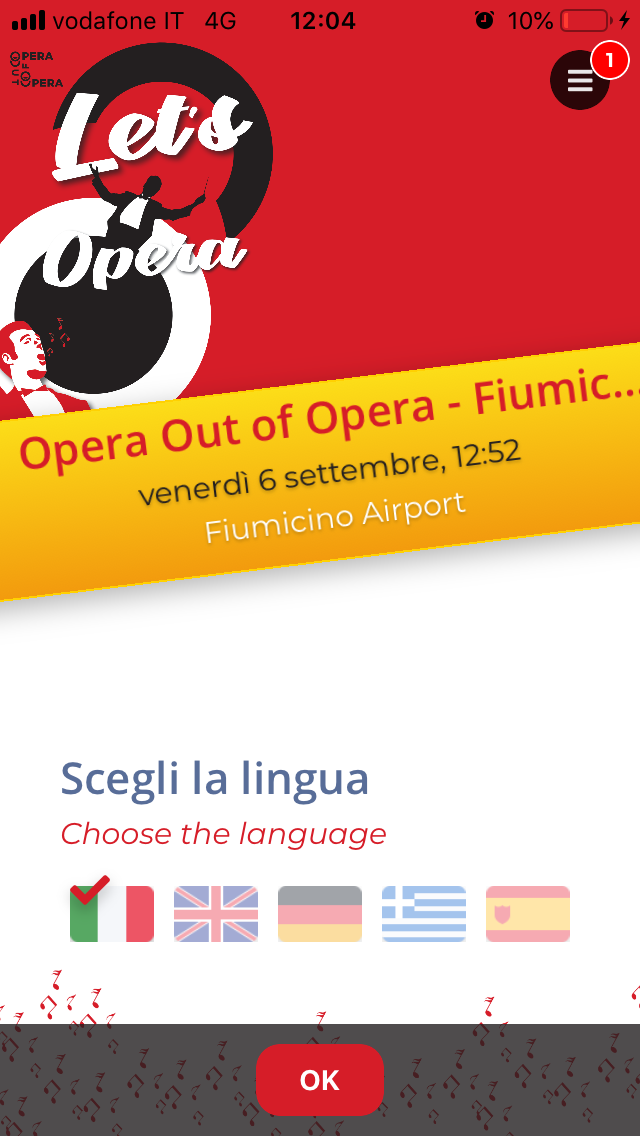 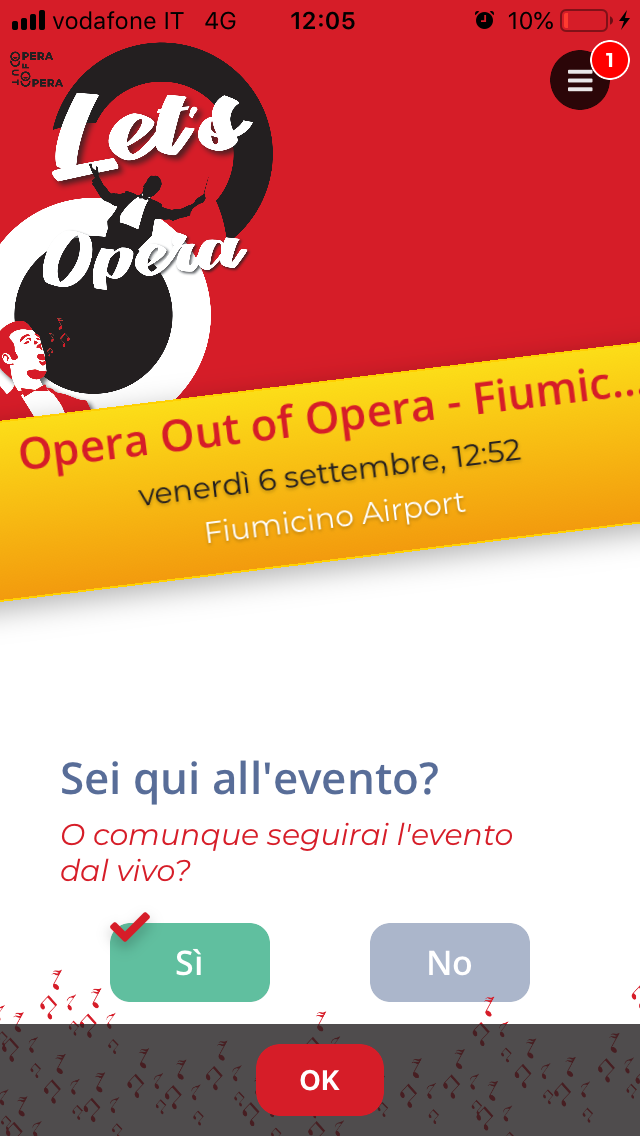 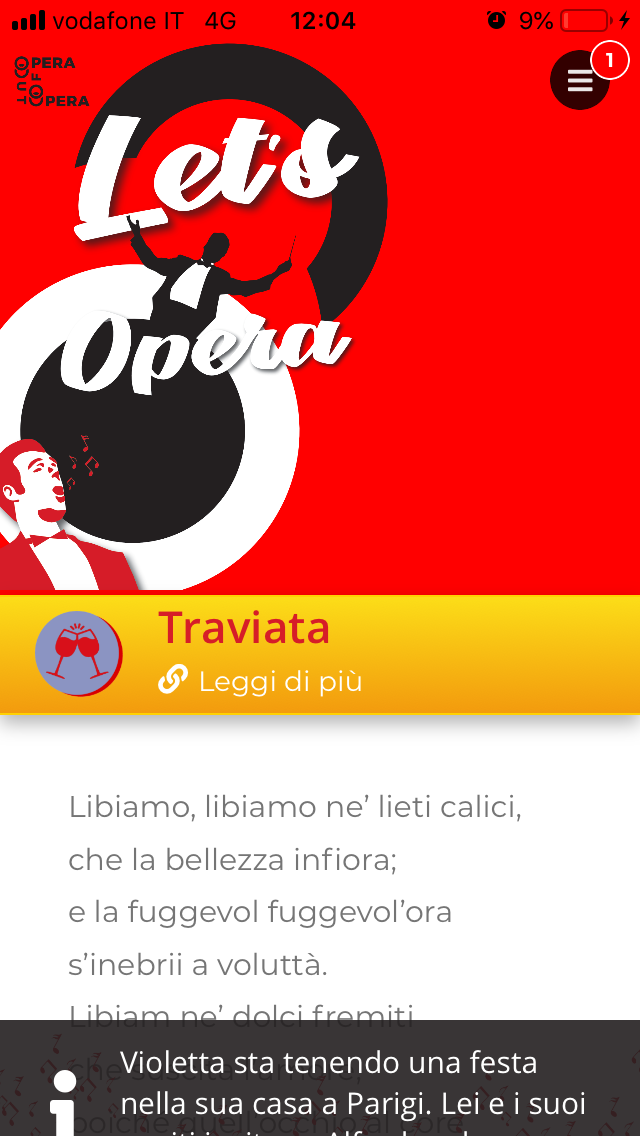 Opera out of Opera partners

The project is coordinated by the Conservatorio Santa Cecilia (Rome, Italy) and the project partners:

Opera Out of Opera – the project explained

Opera Out of Opera Performances 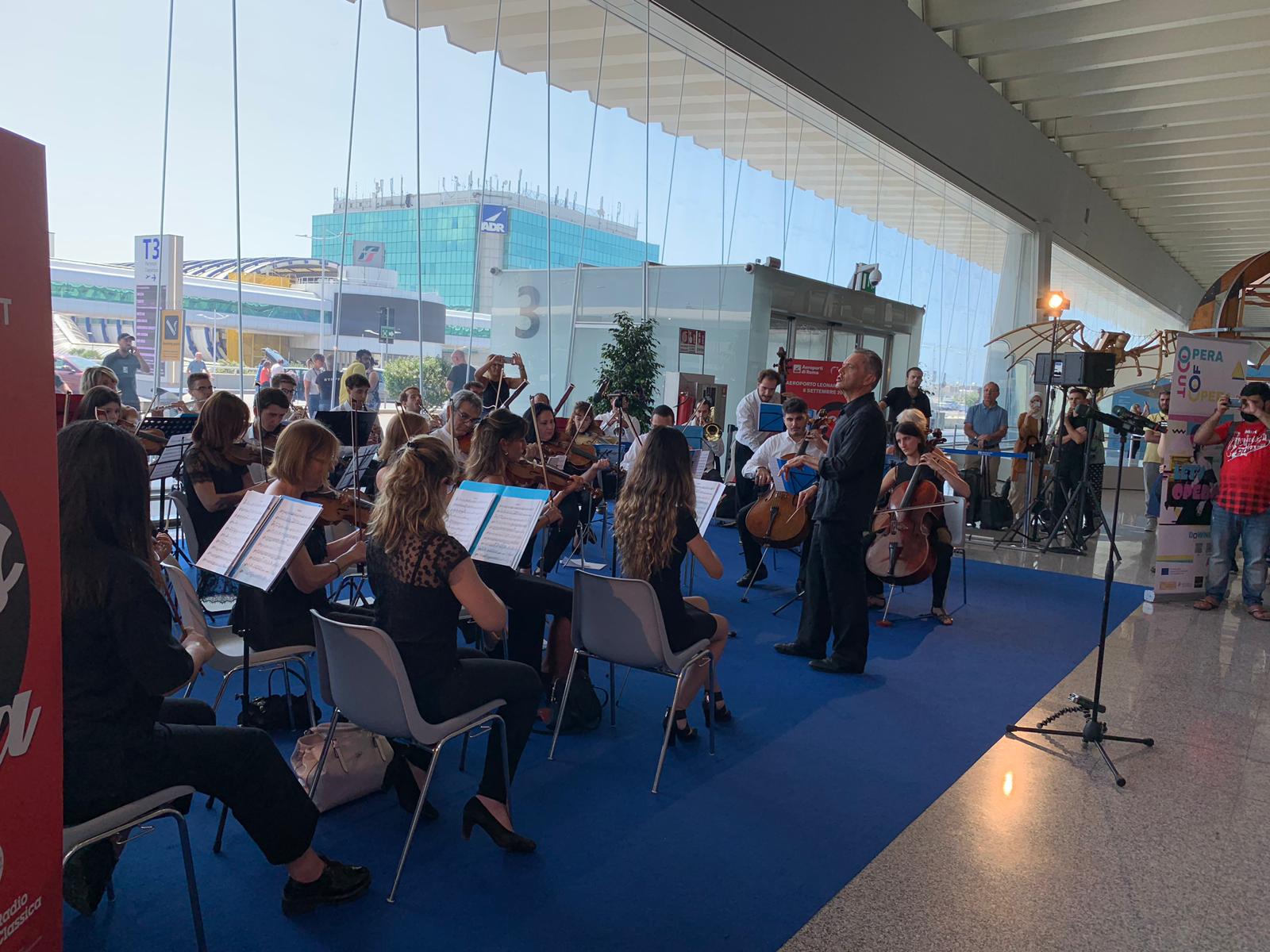 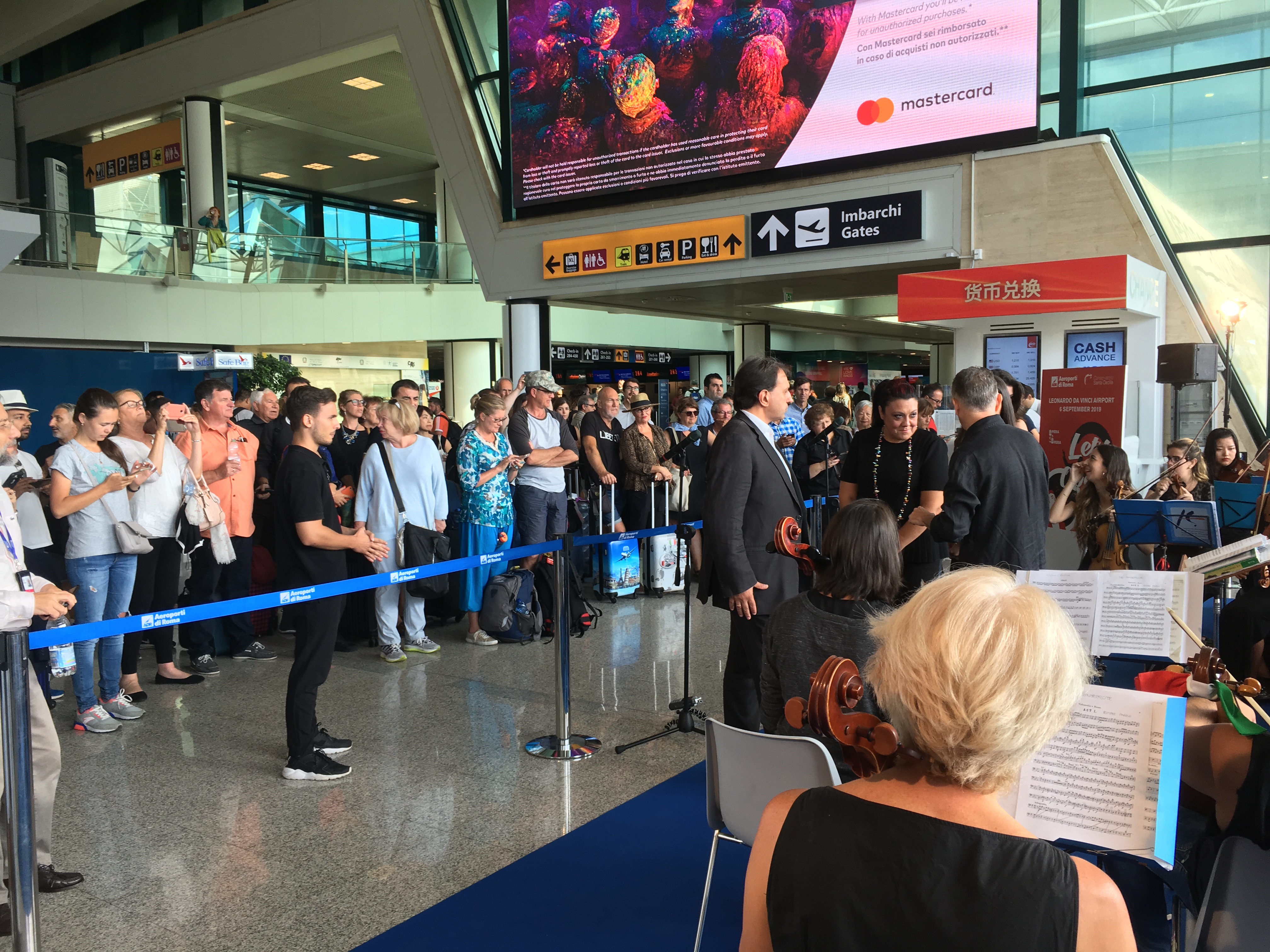