PRACTICS was a 3-year project that took place between 2008-2011 under the EU "Artist Mobility" pilot programme. 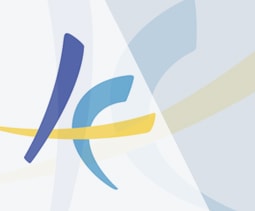 PRACTICS was a 3-year project that took place between 2008-2011 under the EU “Artist Mobility” pilot programme. Coordinated by Finnish Theatre Information Centre it gathered existing cultural organisations from various EU-countries with the aim to facilitate the provision of information on EU cross-border mobility targeted to the cultural sector.

Read the PRACTICS final report and the Annex.

The project developed 4 Practics Infopoints, offering relevant and user-friendly information to artists and other cultural workers who want to work across borders in Europe:

The other project partners were:

The Associated Partners were:

Practics was funded by the European Commission under the Artist Mobility pilot project “Networking of existing structures supporting mobility in different culture sectors”.

Text from On the Move