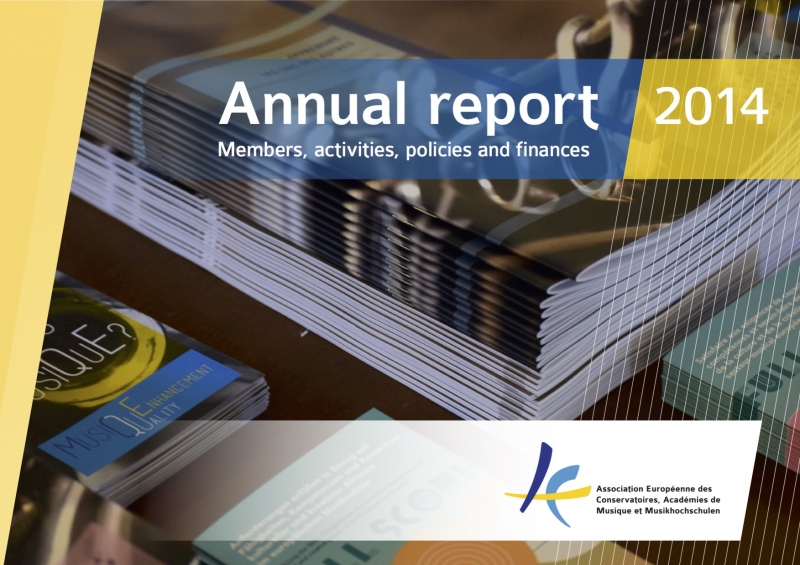 Each year, the AEC publishes an Annual Report in accordance with proper accounting practice but, more specifically, with its Statutes, whose Article 11.4 states that ‘The report will include a balance sheet and a profit-and loss statement.It will also provide a detailed account of the administrative tasks performed in the preceding financial year’. In addition to fulfilling this statutory requirement, the Annual Report 2014 aims to give AEC members and external interested parties a more rounded, accessible and informative overview of the Association’s financial position and of its activities, discussions and developments as they have been realised during the year.

You can downoad the French and German versions  here: