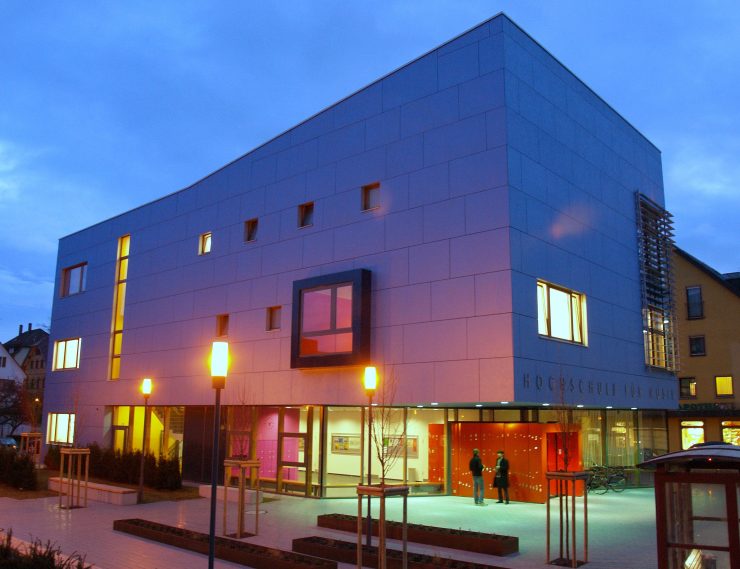 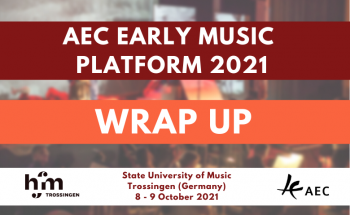 Is it enough to just be “informed”?

As Gustav Leonhardt, grandmaster of the harpsichord, early music pioneer and researcher, said in an interview late in his life: “we have gradually begun to see that Baroque music is, if anything, more expressive than Romantic music”. (Bernhard D. Sherman: Inside Early Music. Conversations with Performers). What a statement! Based on the “Affektenlehre“ and the characteristics of tonality every phrase or even every bar can (and should) have a different colour, meaning, effect, affect and timing (see Mattheson). Is this only true for the interpretation of music from the baroque period? If 1750 marks „the end of Early Music“ – why can we find similar information about the sound, phrasing and unequal notes in the middle of 19th century?  The Historically-Informed-Performance movement has broadend its reach enormously in the last 25 years. This has been a wonderful development and has brought musicians from many different traditions together! But we might ask: Is „informed“ really enough?

After having met online for the REMA Early Music Summit and The Quodlibet series, hopefully this Autumn we will have the opportunity to discuss all this together in person at the Musikhochschule in Trossingen, the same institution that more than 12 years ago (January 2009)  hosted the very first AEC Early Music Platform Meeting

Under the title “Historically Informed Performance – Is it enough to just be informed?” the meeting will feature lectures and discussions in different formats including keynote speeches by Michael Meyer and Kai Köpp, panel debates and breakout discussion groups which will cover a variety of thematic topics such as the standardization of Early Music or the different sounds of the 19th century. In line with Covid measures there will be room for networking and meeting old and new colleagues from institutions from all over Europe. The main plenary sessions will also be streamed online for remote audiences.

We are looking forward to meeting you in Trossingen for the first post-pandemic edition of the Early Music Platform.