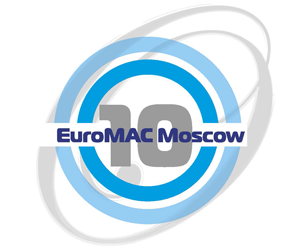 It is organized by the Moscow P.I. Tchaikovsky Conservatory and the Russian Society for Theory of Music (OTM – Obshchestvo teorii muzyki), with the support of all the European societies for music analysis.

This international conference will be a key event in the field of music analysis and associated fields. It will aim at bringing together researchers from around the world. The plenary keynote lectures will be given by representatives of each participating society.

The call for papers will be open until December 15th, 2019. Please, submit your abstract through EasyChair.

Proposals related to the themes of the conference are encouraged; but free proposals are also welcome.