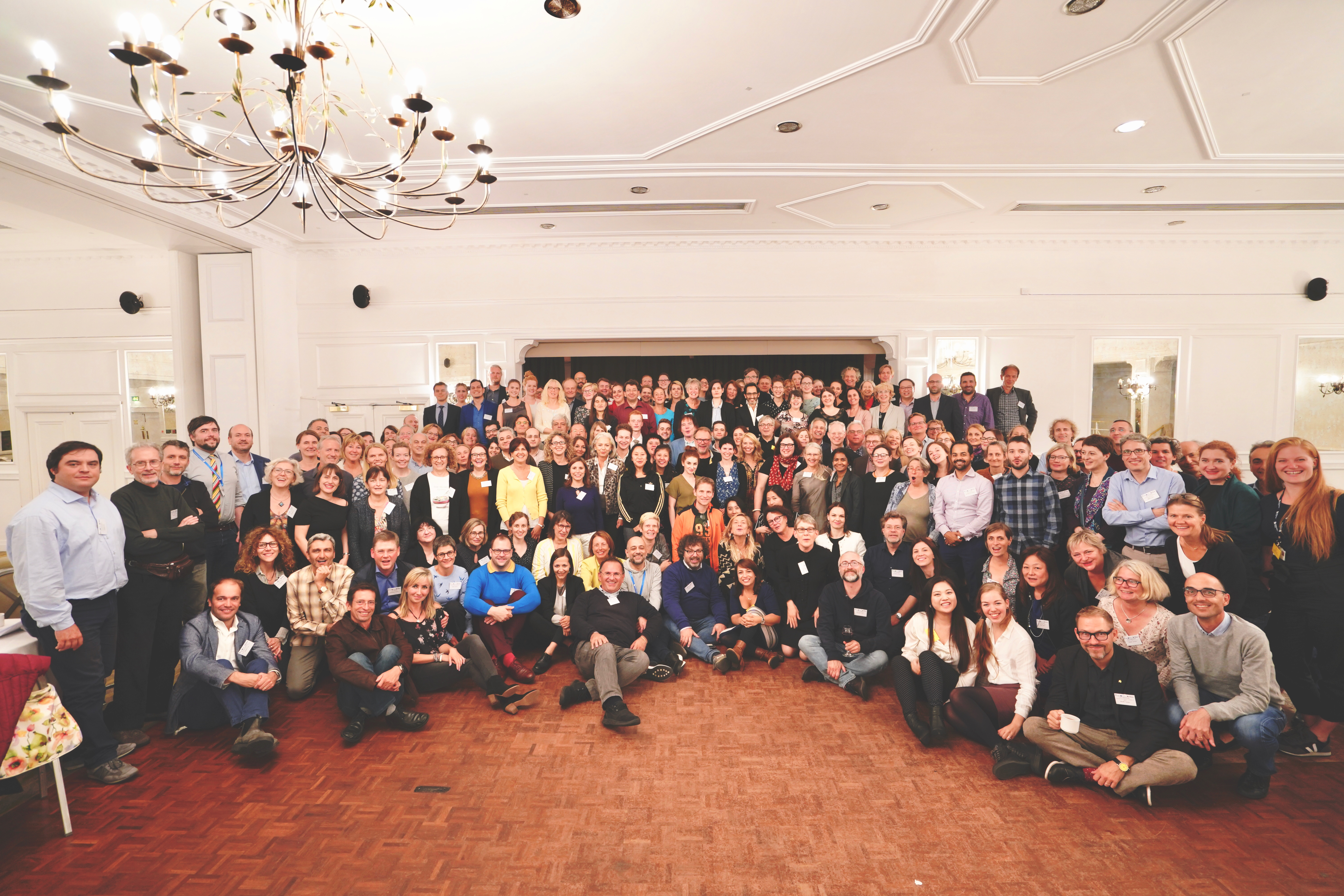 The Annual Meeting for International Relations Coordinators 2018 took place at the Royal Birmingham Conservatoire, United Kingdom, from the 13 -16 September under the title Beyond Europe: bringing the world to our institutions in the framework of the AEC-Strengthening Music in Society Project supported by the EU Creative Europe Programme.

This year, the IRCs meeting looked further to countries in the Far East such as China and Vietnam and how they can shape and influence the present and future of Higher Music Education Institutions (HMEI) in Europe in terms of composition of the student body, curricula, teaching methods, projects, international collaborations and ways of perceiving the music profession as a whole. Discussions were held on: how we are facing this situation; the cultural implications involved; the ethical challenges that managers, administrators, teachers and students have to face when looking “beyond Europe”; how we “bring the world to our institutions”; and how institutions can “embrace the world” when the political situation goes towards Brexit.

Dandan Zhu, International Relations Coordinator at the Shanghai Conservatory of Music, kick-started the event with a keynote speech on ‘The changing landscape of music education in the context of the rise of Asia, particularly China; a perspective from Shanghai’ explaining how music education in China has evolved in the recent years.

The speech was followed by a ‘grab a coffee + drink and think’ discussion moment and the interview to Vivienne Stern, Director of UK Universities International on Brexit by Lamberto Coccioli, Vice Principal of the Royal Birmingham Conservatoire. Participants also sang a traditional English song together as an AEC tradition. To encourage group discussion on ethical challenges in international and intercultural collaborations, the plenary session on the next day presented two well-established projects between Europe and Asia – Malmö with Vietnam and Copenhagen with China. Finally, during the Information Market, participants had the opportunity to present projects and activities of international relevance to other attendees, with a closing networking session where participants were invited to bring typical food and drinks from their country to share with others.

The IRCs meeting ended with a networking trip to Stratford-upon-Avon on the Sunday, which was organised for the participants to discover Shakespeare’s birthplace with a special guided tour and lecture at the Royal Shakespeare Company.

​The event has been evaluated by the participants through questionnaires given before the closing session. The feedback has been generally very positive. All the documents and slides of the AEC Annual Meeting for International Relations Coordinator 2018 are available at the event page on the AEC website under the tab “Photos and documents” and “Slides”. The IRCs working group presented the outcomes of the discussions that took place in Birmingham during a dedicated plenary session at the AEC Congress and General Assembly in Graz.