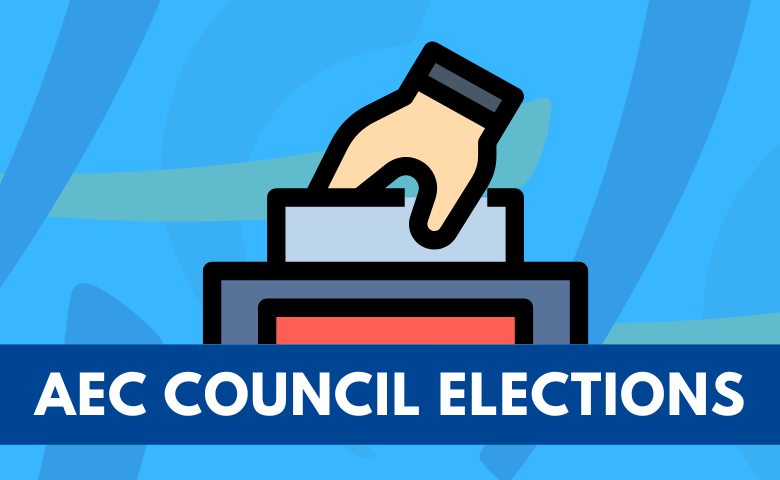 During the General Assembly in Lyon on 12 November, AEC active members will elect candidates for the following posts:

According to Article 5.2 of the AEC Statutes (2013), the Council consists of a minimum of 6 and a maximum of 12 members. In the current term, the Council has 11 members. As can be seen from the list of vacancies above, an above-average number of Council members are reaching the end of their mandate this year. 4 out of the 6 Council members to whom this applies are eligible for re-election under the applicable rules as set out in Article 5.5 of the AEC Statutes. Moreover, candidates for a position in the Executive Committee (President, Vice-President, Secretary General) must be former Council members.

In order to ensure continuous renewal of the composition of the Council for the coming years, the AEC Council has decided to keep the number of Council members stable this year and to increase it in November 2023 at the earliest. This leaves 5 positions up for election this year.

AEC strongly encourages not only those who have the option of extending their mandate through re-election, but other candidates as well, to stand for election; there is no reason why alternative candidates should not put themselves forward for consideration. It will help make a strong election if we have a good number of committed candidates for this post.

All candidatures are to be sent to the AEC Office by 12 September 2022. Documents concerning application procedure and criteria are available on our website. Please read them carefully and contact the AEC office if you would like to propose yourself as a candidate.