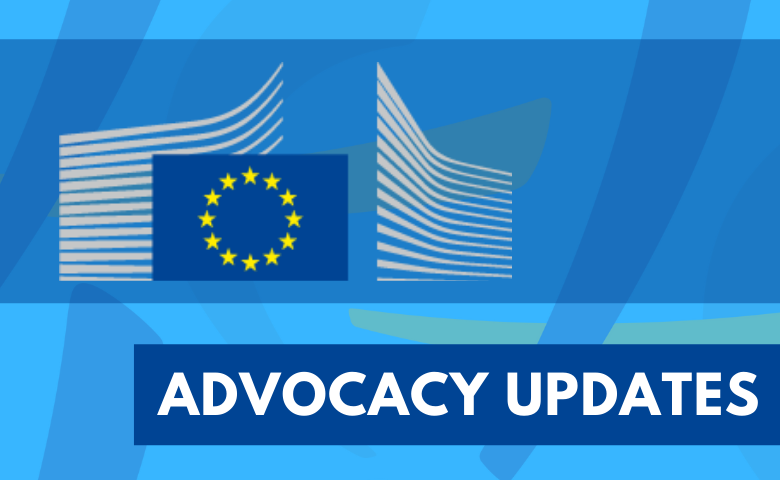 The new year seems to bring a new boost to the higher education sector at the European level. On 18 January, the European Commission submitted its proposal for a European Strategy for Universities to the European Parliament, whereby it is explicitly mentioned that the term ‘Universities’ also includes Higher Arts Education Institutions. However, the question arises as to whether this is just lip service, or whether there is actually substantial news to report. And if so, what is the reason for a possible change in strategy?

In fact, the conviction that key points of the European Commission’s political agenda cannot be implemented without a noticeable contribution from the higher education sector is in the meantime shared by politicians at the highest political level. In terms of content, this is about the European Green Deal, the promotion of diversity and inclusion and strengthening social cohesion: “Universities can better solve big societal challenges by engaging more effectively in transnational cooperation.” Even more, the European higher education institutions are seen as bearers of specifically European values ​​in the struggle for democracy, the rule of law, human rights and the freedom of art, of academic teaching and of research, or to cite the paper, as “Lighthouses of our European way of life”.

Politicians expect Higher Education Institutions to focus primarily on research and on preparing young people for professional activities that require more flexibility and adaptability than it has ever been the case before. The contribution that art and culture might or should make to this process is not explicitly mentioned, but it can still be read between the lines that the replacement of the STEM paradigm with STEAM including the Arts is gradually being taken for granted. None of this is brand new, nor does it come unexpected. However, it is good to hear that the new strategy paper also includes a clear commitment to the chronic underfinancing of the higher education sector: “Funding of universities is often insufficient to fulfil their growing societal mission.” This will have to be reminded in future budget negotiations.

Attention is also drawn to the significance of the Erasmus+ European Universities initiative, which has enjoyed special support as a flagship initiative of the European Commission since its implementation in 2019. This, in turn, leads to a second event that is attracting attention in Brussels these days which is the recent handing over of the Presidency of the Council of the European Union to France. The elaboration of the Erasmus+ European Universities funding programme was prompted by the almost legendary Sorbonne speech of Emmanuel Macron from 26 September 2017. It is therefore not surprising that higher education is also one of the priorities of the French Council Presidency in 2022. As the first stage in a series of planned activities, a Forum of Universities (#EU2022FR) for the Future of Europe, organised by the French Ministry of Higher Education, took place on 26 January with the objective of brainstorming on the role of universities in the Europe of the future and their contribution to its construction. As in Macron’s speech in 2017, the firm conviction that culture and knowledge are foundations of European values ​​and a European identity is again one of the key pillars of the agenda. We are looking keen to see what results the French Council Presidency 2022 will bring.