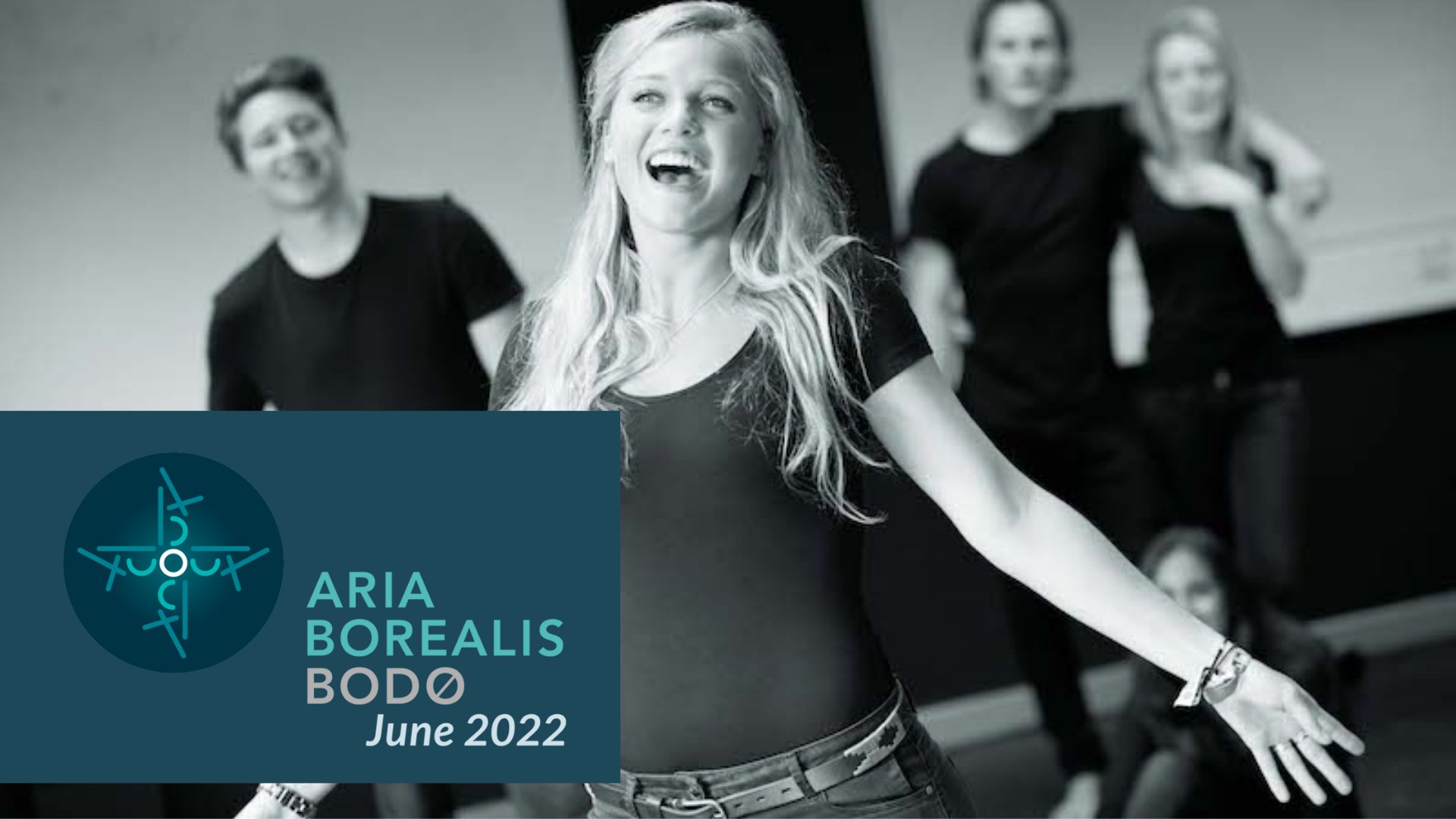 Aria Borealis Bodø is a festival as well as an innovative international singing competition for Early Music singers. The Aria Borealis Bodø Singing Competition is the centerpiece of the biennial festival taking place June 24 – July 2, 2022, in the Arctic town of Bodø, Norway – European Capital of Culture 2024.

All music enthusiasts and lovers of Early Music are invited to enjoy the festival’s concerts, workshops, masterclasses and opportunities to make music together, while at the same time following this unique competition in a town buzzing with Baroque music for over a week.

Aria Borealis Bodø International Singing Competition is aiming to encourage singers to specialize in Early Music performance and to promote Early Music in general, with a particular awareness of the musical interplay between singers and instrumentalists. The competition has a novel and innovative approach, which highlights this interaction as well as emphasizing an active communication with the audience. The Baroque repertoire is at the core of the competition, but elements of folk music will also be explored.

The deadline to enter the competition is 15 January 2022. More information available on the Aria Borealis Bodø website.