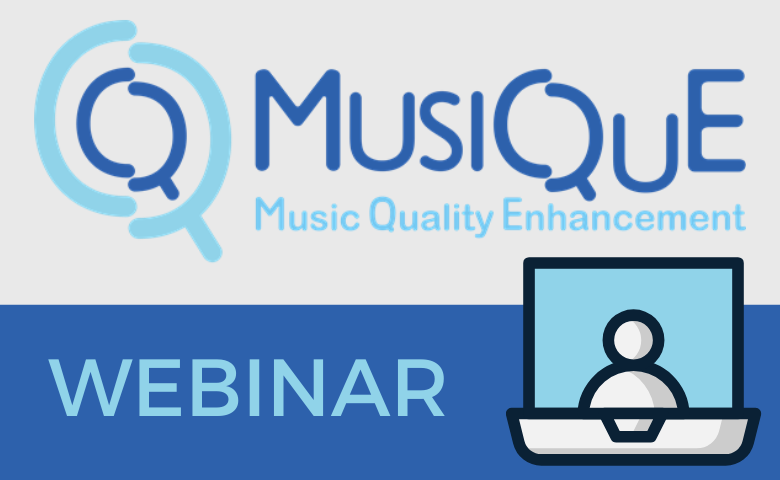 Pegi Pavletić gave a general overview of the results of the Bologna With Student Eyes survey showing the views of the European students on the implementation of the Bologna process. She explained how ESU advocates for students to be considered not only as providers of feedback but rather as collaborators and equal stakeholders within both internal and external quality assurance processes.

Miranda Harmer shared her personal experience in internal quality assurance both as a student and as President of the students’ union at her university, giving some examples of tools she has used or developed to strengthen student involvement. She highlighted the importance of transparency, which creates faith and trust in the process among students, as well as the need to close the feedback loop by informing students about what has been done with the feedback they have shared.

Richard Fajnor gave an insight into the development of quality culture in higher music and arts education in Czech Republic, remarking the challenges and goals achieved in their history. Among the challenges, he remarked the wide differences between the institutional nature of academies and faculties.

An interesting discussion followed involving all three speakers, based on questions and reflections from the participants, such as how to train students (for external as well as internal quality assurance), how to consider students as partners, and how the context of institutional accreditation (rather than programme accreditation) may facilitate an increased involvement of students.

The recordings of the webinar will be available in December on MusiQuE’s website.

MusiQuE will continue its series of three webinars with one more event taking place in early 2022, which explore the relation between external and internal quality assurance.