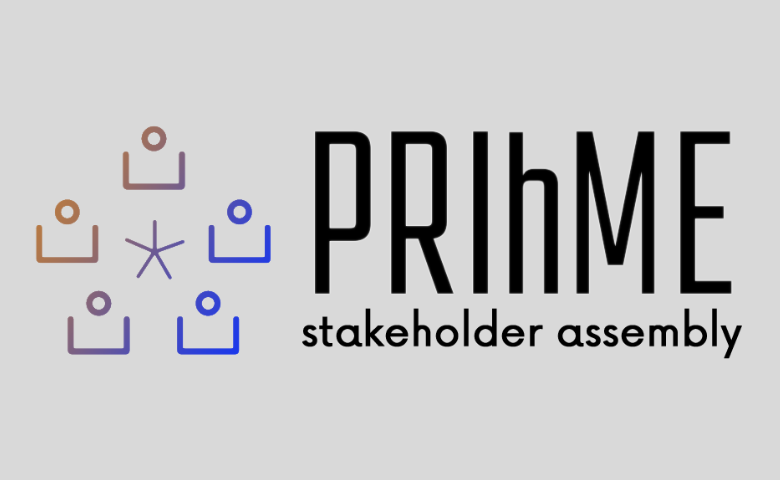 On 10-11 September, the 50 participants involved in the PRIhME project met online to discuss the understanding of power and how it can affect them. And so, the first PRIhME Stakeholder Assembly of four was launched! During the two intensive days, there were plenaries, an expert paper and presentation from Dr. Anna Bull, small breakout groups to share personal experiences, exercises to identify core issues. Finally, they all united at the end to begin the task of drafting recommendations for the Higher Music Education sector.

Chaired by Gretchen Amussen, the two days of work flew by. The Assembly Working Group, led by Esther Nass, prepared the sessions meticulously in the days and weeks before. Having prepared the first stakeholder assembly brief in August, the Editorial Board, chaired by David-Emil Wickström, moved on to content for the next assembly (on gender and sexuality, February 2022).

The PRIhME project is funded by the EU and involves 9 conservatoires and the AEC as project manager. The objective is to understand power and power relations, and to offer recommendations and explore sector standards to help all AEC member institutions develop safer and more inclusive learning environments. Each conservatoire involved in PRIhME put forward representatives (stakeholders) from the student, leadership, administration, and teaching body to share their thoughts and ideas in a safe and constructive way. It follows the rules of equity and fairness in the citizen’s assembly model of deliberative democracy. Based on the feedback from participants after the first assembly, there is hope that this process will yield good outcomes for the HME sector over the next few years.

The PRIhME briefing document for the first assembly, which includes Dr. Bull’s expert paper, is available for download. In the coming weeks, recordings of the assembly plenaries will be publicly shared and the topic of power relations will be further reflected upon during the AEC Annual Congress in Antwerp.