The recording of the first session of the Quodlibet 2022 is now available! 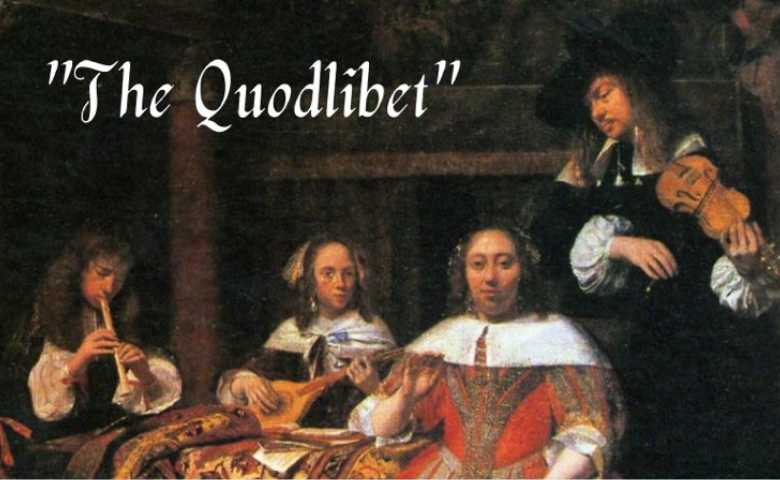 The Quodlibet is the AEC’s online and open forum for dialogue on all matters of Early Music and HIP, open to students, teachers, artists… The first edition of the Quodlibet series took place last year in the format of an online open forum where participants could meet and ask questions to Peter Van Heyghen, Barthold Kuijken and Paul Agnew.

The first session of the Quodlibet 2022 edition took place online on 13 October under the title “The End(s) of Early Music: The current state of Early Music departments across Europe.”. In the first part of the meeting, The members of the AEC’s Early Music Platform Task Force [Isaac Alonso de Molina (The Hague), Kelly Landerkin (Basel), Anton Steck (Trossingen) and Claire Michon (Poitiers)] introduced themselves and the current challenges the Early Music departments are facing at their institutions. Verlee Declerck, President of REMA (Réseau Européen de Musique Ancienne) presented the network and the future collaboration with AEC in detail. In the second part of the meeting, the participants could share their views and experiences on the present and the future of Early Music departments through an open discussion.