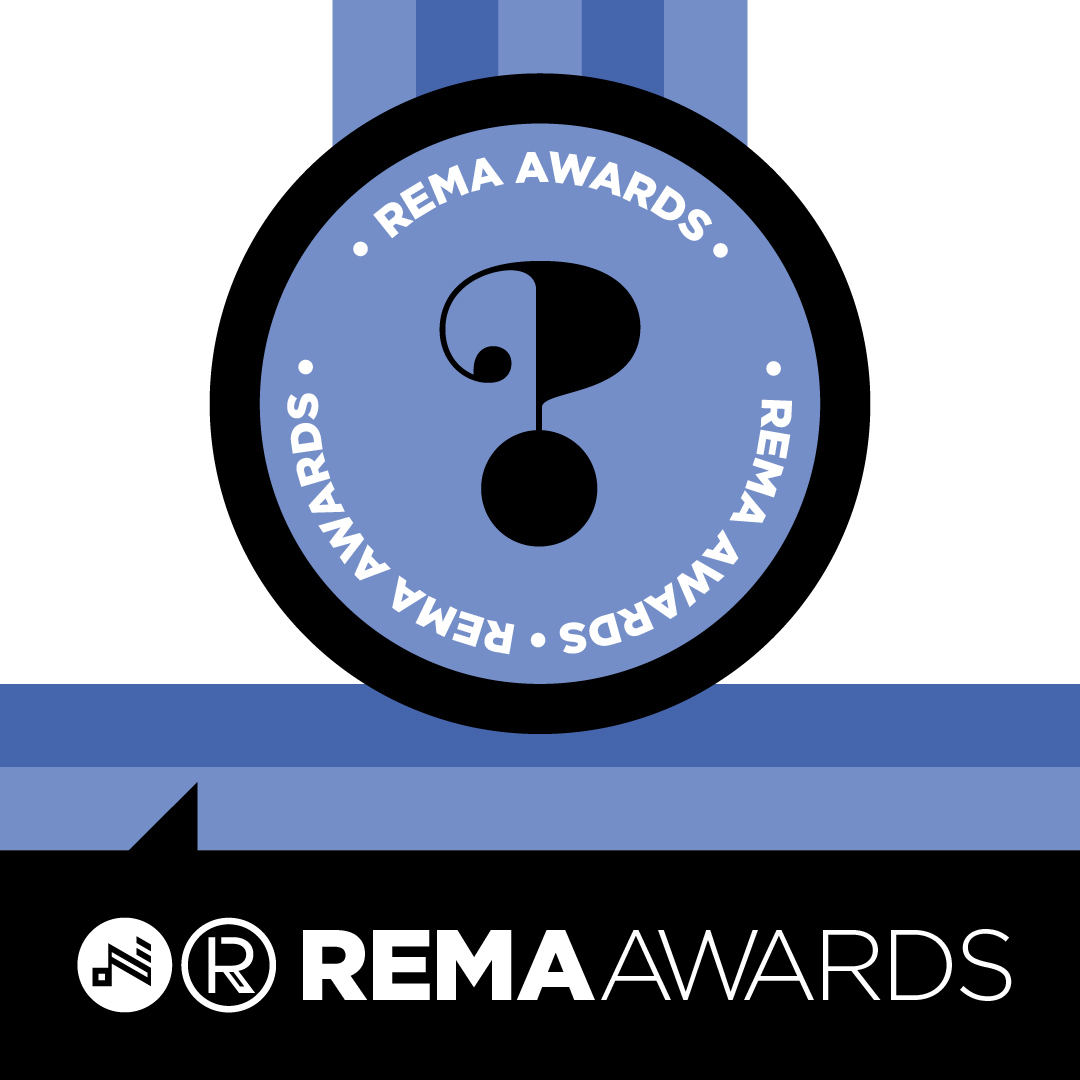 The REMA Awards open up and become a celebration for the whole Early Music Sector!

The REMA Awards recognize a variety of projects that have contributed significantly to the Early Music Field sector and its development.

In order to put under the spotlight the projects that reflect the vision and versatility of today’s Early Music actors, REMA is reforming its yearly Awards! In 2022, they evolve and grow into an event that will involve specialists from the sector and from the cultural sphere, and reward a large number of significant projects!

Anyone can nominate a project, including their own: a concert, festival, album, advocacy action, video, media pieces…that fit into one or several of the categories below. Entries will then be reviewed by a Jury of 30 significant representatives of the Early Music field.

The 15 new awards have been divided into three main themes that reflect REMA’s priorities and the main fields of expertise of the sector: professional cooperation, heritage and repertoire, and audience engagement.

The application process is open until 31 May 2022.
Projects will then be reviewed from June to September.
The Awards ceremony where the laureates will be announced will take place in November.