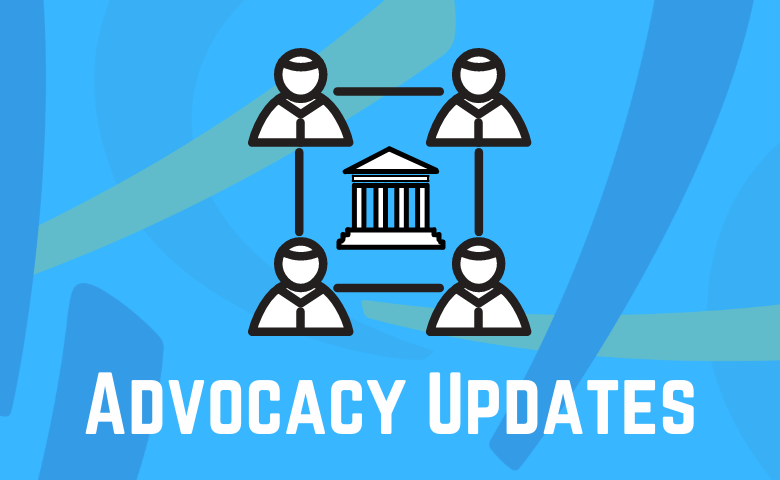 It seems as if spring fever is spreading into the Brussels political institutions: new initiatives are being launched and systematic preparation for the post-COVID period is about to start.

Today we are presenting two initiatives that illustrate this atmosphere of new departure. First, a think tank set up by the European Commission's Directorate-General for Education, Youth, Sport and Culture and bringing together stakeholders from the field of higher education will be introduced. AEC is part of this stakeholder group. Secondly, we give a brief update on the new Erasmus+ calls that have finally been launched shortly before Easter.

Stakeholder Group on the Transformation of Higher Education in Europe

To implement the political agenda that the Von der Leyen Commission had drawn up for the Higher Education (HE) sector in the first year and a half of its term, the Directorate General (DG) Education and Culture recently revitalised an expert group that had already been formed under Jean-Claude Juncker's presidency. A total of eight half-day hearings are scheduled from March to September this year, in which fundamental questions on how to further develop and shape the future of the HE sector in Europe will be discussed on the basis of the strategic decisions made by the European Commission.

The Commission's overall strategic objective is to bring higher education and research closer to each other. This is why the first meeting, which took place on 19 March, was jointly hosted by the DG Education & Culture and the DG Research & Innovation. Under the heading 'Action Plan for Digital Education', the focus was on digitisation in post-COVID times and the question of what the European Green Deal can or should mean for the HE sector. But also promoting inclusion remains high priority on the Commission's political agenda.

It was interesting to see what politicians have in mind when translating these rather general goals into concrete and on-site effective measures. One of the objectives mentioned is to examine the development of a European degree which is not meant to replace the existing ones, but to make its supranational character immediately visible. The same should apply for postgraduate education and micro-credentials. Another goal is to fundamentally revise the quality assurance system and to adapt it to the constantly changing conditions. In this context, the call for a redefinition of the concept of quality and excellence is becoming louder.

The hearings are going hand in hand with targeted measures such as one-to-one interviews and surveys on specific topics, in which the expectations, hopes and fears about the future of the HE sector are collected from those who are concerned. In this context, it is worth reminding you of an online survey still open until 5 May and on which all AEC members were recently informed via mailing. It would be great if as many as possible would take the time to take part in this survey. The more Music HEIs participate, the stronger the voice of the sector will be!

The second part of the first stakeholder group meeting was dedicated to the European Universities Program funded by the European Union. The first call for this program was launched two years ago. This program aims at strengthening cross-border HEI consortia and it seems to be seen by the DG Culture and Education as its favorite funding program. So far, only HEIs from EU countries have been eligible as active partners in a European Universities application, but in the meantime a possible expansion is being discussed, not least because of Brexit, but also to foster the integration of Eastern European non-EU countries. In the first two application rounds, a consortium from the visual arts and another from the film sector were granted. In particular against the background of possibly changing framework conditions, it might be worth considering to submit an application from the music sector at one of the upcoming opportunities.

The new Erasmus+ program is out

On 25 March, the European Commission finally adopted the first annual work program of the Erasmus+ period 2021-2027 and at the time the related calls for proposals under the new programs were launched. Compared to the last funding period, the budget has been increased to € 26.2 billion and thus, including some additional funds, almost doubled. This contrasts with a significant expansion of both purposes of the projects and stakeholders eligible to apply, but overall this is still good news for the educational sector. The Commissioner for Education, Innovation, Youth and Culture, Mariya Gabriel, stated accordingly that the Commission's decision "shows the importance given to education, lifelong learning and youth in Europe."

In addition to mobility funding, which counts to 70% of the budget, the new Erasmus+ is increasingly investing in cross‑border cooperation projects, such as cross-border vocational centers and teacher academies, but also into HEI consortia under the European Universities Initiative, which has been pointed to already here above.

The focus and the content requirements of the new Erasmus+ programs are largely in line with what was known from previous years. But against the background of the current Commission's political agenda, it doesn't come as a surprise that topics such as digitisation, inclusion and the New Green Deal are now highly prioritised.

You can find more details on the new Erasmus+ programs and the corresponding calls for proposals here.