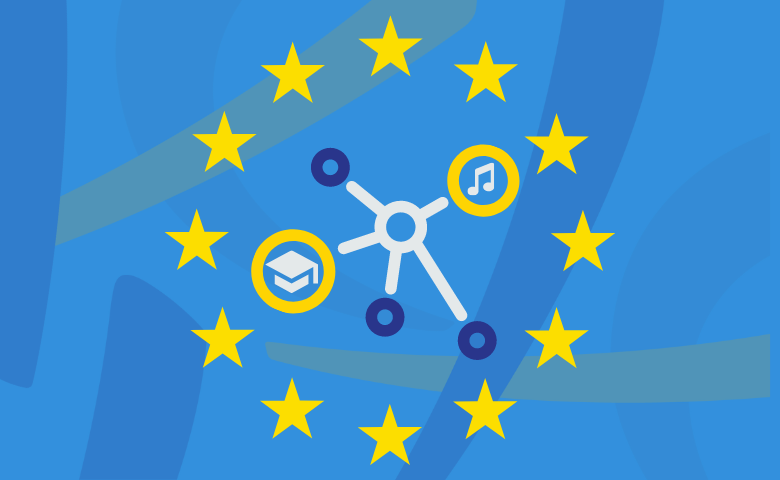 The AEC Congress gave us the opportunity to address the topic of ‘Advocacy at European level’ in a separate session and thus to raise awareness on the significance of the topic for AEC’s daily work and to make this more visible to its membership. The panel included representatives from the most important AEC partner organisations with whom AEC is in steady and close collaboration in matters of advocacy: European Association for Music in Schools (EAS), European Music School Union (EMU), European Music Council EMC), ELIA and Culture Action Europe.

The presentation started with an overview of the respective organs of the European Union, their responsibilities and competencies and the thematic scope of specific advocacy actions. AEC partner organisations then presented exemplary advocacy initiatives, which were almost all joint initiatives in which several or even all of the organisations represented on the panel were or are involved and this quite often together with many more partners: the European Agenda for Music, the #CulturalDealEU Campaign, the Porto Santo Charter, the SHIFT project, to name just a few. A lively discussion followed, which was soon opened to the public, who not only engaged in the discussion with enthusiasm and interest, but was also largely positively surprised by the amount, the richness and intensity of joint and, in many cases, quite successful advocacy actions in the field of art and culture at European level.

On the other hand, AEC and its partner organisations realised that similar sessions should be held much more often, not only to showcase the success of their collaborative work, but also to encourage their members to take ownership of this crucial part of their work for the benefit of all.

And the new AEC Creative Europe project comes at the right time to strengthen this collaboration and its visibility. The criteria of the Creative Europe Network call included the establishment of a work package on advocacy as a mandatory component. To meet this requirement, AEC plans to set up an Advocacy Task Force which is not only meant to further collaborate with partners on concrete actions and campaigns on a more stable and sustainable basis than before, but also to draw up an advocacy strategy and to develop an advocacy toolbox to serve the needs of AEC members. Last but not least, it will also be about preparing students and graduates for a professional future in which advocacy skills are becoming an increasingly important element of professional know-how. It is not without reason that the new AEC project’s subtitle is ‘Empowering Artists as Makers‘.