Update on AEC Lobbying and Advocating for Higher Music Education 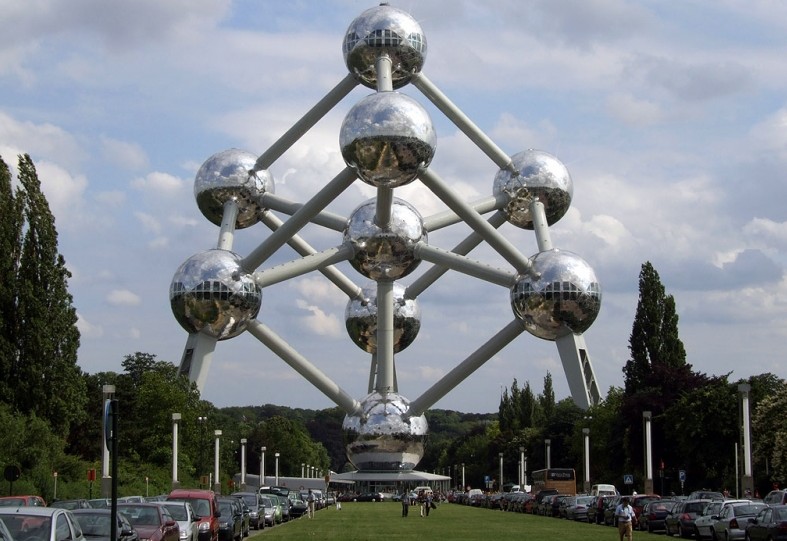 AEC is proud to close an intense year of lobbying and advocating activities all over Europe and overseas with visible results and promising prospects.

During the last trimester of 2017, AEC representatives have participated in a high number of meetings and events to disseminate the work developed by the association and in this way, promote and defend the prominent place of higher music education (HME) in the European cultural agenda.

Advocating at the European level

AEC has proven to be an innovative player in the field of European online mobility. During the ‘ERASMUS without Papers’ project closing conference in Brussels on 26 September 2017, the CEO presented and discussed the achievement and potential of the European online application tool EASY developed by the AEC to simplify and improve the application processes with the aim to foster mobility among HME institutions (see news item below). Substantial progress has been achieved in relation to how the EASY tool could be combined with other EU online mobility management tools.

On another note, AEC has confirmed plans to celebrate the European Year of Cultural Heritage (2018) through joint activities with the International Music + Media Centre (IMZ) and the Performing Arts Employers Associations League Europe (PEARLE*). In October 2017, the AEC President, CEO and General Manager held a meeting in Oslo with Arild Eirikstad, president of the IMZ to start planning these activities. More information will follow.
In October, the CEO also attended the European Music Council (EMC) expert meeting on the European Agenda for Music (EAM). Organised at the fringes of the World Music Exposition (WOMEX), this event enabled an open dialog among the experts involved in the process so far, to take stock of the progress achieved since the launch of this initiative and to make recommendations for the next steps. A revised draft of the EAM has now been produced and disseminated and the AEC will continue to contribute actively to this initiative and defend the interests of the HME sector.

Strengthening partnerships at the global level

AEC has also been pro-active in deepening the association’s connections beyond the European frontiers.

In November 2017, AEC president was invited to the annual meeting of the National Association of Schools of Music (NASM) in Scottsdale (Arizona), where he had the chance to address the 650 members of the organization and present AEC’s work and aspirations for higher music education in Europe.

AEC Vice-President Georg Schulz, elected as a Board member of the International Music Council (IMC) in June, took part in the IMC Board Meeting in Paris on 24 November 2017. AEC participation to the IMC Board is very valuable for the organisation, as it brings AEC a better knowledge of the global developments in the field and new connections with international organisations and organisations from other continents.

Involvement at the national level

Following this event, the CEO was invited to the conference "Hamburger Konvent" organised by German music associations within the German Music Council. The "Hamburger Konvent" is an informal forum for the exchange of ideas between the heads of German associations active in the field of music education. The CEO presented AEC and its work, and in particular the new FULL SCORE standards for Pre-College and Classroom-Teacher Education.

AEC is now looking forward to further developing the new connections and the progress achieved during 2017 to further strengthen the recognition and the impact of the association in 2018 at national, European and global level.