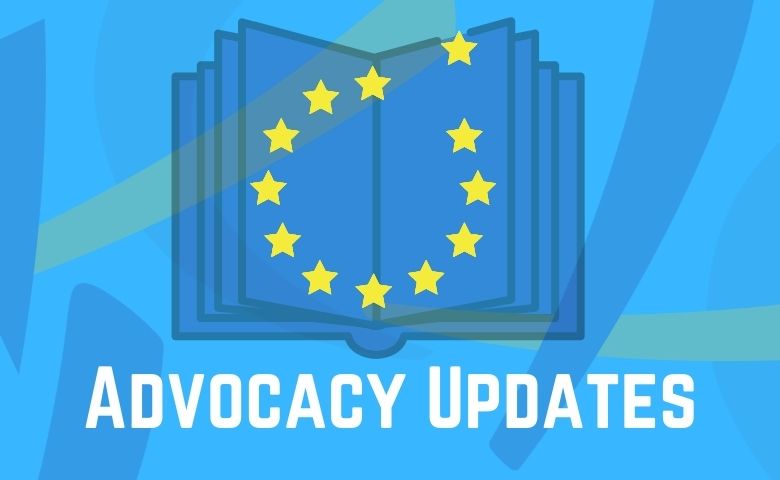 Shortly before Christmas, the shocking news arrived that the United Kingdom would fully withdraw from the Erasmus program. This is remarkable insofar as, as the example of Switzerland shows, it would certainly have been possible to continue individual components of the program. The famous cherry picking, which the European Union never wanted to allow when corresponding desires were repeatedly expressed by the British negotiators, could even have worked in this case.
Although the British government immediately announced that they would be launching a program replacing Erasmus, it took some time before it became clear what this alleged Erasmus replacement program, known as the Turing Scheme, would actually look like. It is now clear that the Turing Scheme is in fact not an exchange program, but a scholarship program to support British students or young graduates to study abroad. In contrast to Erasmus, Turing grants allow cross-border mobility not only inside the European Higher Education Area, but worldwide. It doesn't come as a surprise that it is quite appealing to UK students having access to a funding scheme enabling them to study abroad in English-speaking countries such as Canada, Australia or the USA, where not only the cost of living and tuition fees are comparatively high, but also the costs of travel to get there. The amount of the scholarships is consequently scaled. In addition, a certain percentage of the overall Turing budget, which has not yet been made public, is reserved for disadvantaged students.
From the standpoint of a UK-first-perspective, all of this makes perfect sense. The core idea, however, that brought the Erasmus idea to life over 30 years ago, the promotion of cultural exchange and the strengthening of cross-border cooperation in the field of education, is absent in the Turing Scheme.
There is another reason why Turing cannot be a substitute for Erasmus. In the light of the funding requirements, the likely demand for certain destinations and the limited budget, it is to be expected that only a small percentage of those students who will be granted by the Turing Scheme, will finally end up in one of the Erasmus countries.
That's why AEC leaders have decided together with the colleagues from Conservatoires UK to set up a platform to facilitate exchange and to provide transparent, reliable and legally secure framework conditions for the conclusion of agreements on student exchanges. The agreements as such must still be concluded as bilateral agreements among the two Music HEIs involved. But unlike the Turing Scheme, this would actually allow to at least somehow continue student mobility between Music HEIs in England, Scotland and Wales on the one hand, and institutions from the Erasmus countries on the other. The basic principle of such exchanges should be that the outgoing students continue to pay their tuition fees during the stay abroad according to the rules of the home institution and transfer them to it.