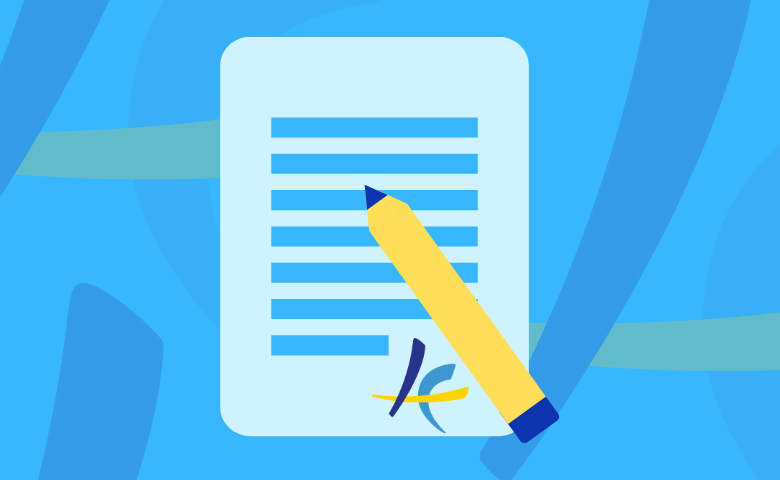 Even in year two of the pandemic, there is hardly any topic when doing advocacy work vis-à-vis with politicians or our partner organisations that is not directly or indirectly related to the ongoing crisis. Almost a year ago we reported on the insufficient social protection that many people who earn their living with art and culture are facing under the pandemic. The longer live venues are closed, the more serious the situation becomes. Unfortunately, we have also learned in this last year that culture always comes last in comparison to other sectors that have to struggle with similar problems – albeit catering business, body services such as massage and hairdressing, religious services or tourism.
The money from the EU Corona Recovery Fund, the purpose of which is to provide financial support to precisely these sectors, has now been distributed to the nation states. It is therefore worthwhile to point again and again to the recommendation addressing the national governments to spend at least 2% of this money for the benefit of art and culture. Together with more than 100 other organisations, AEC has signed an open letter on the matter including among other things recommendations and supporting arguments that can be used in conversations with the political decision-makers on site. In these times, however, it is also worth remembering that the infrastructure of cultural institutions which is in Europe mostly funded by the public sector, has so far been protected from US-like conditions, where even renowned orchestras such as the New York Philharmonic have stopped paying salaries to their orchestra musicians.

At this point, it should also be reported about a virtual meeting the European Commission organised in February, gathering a couple of European networks in order to inform about the status and timeline of the next generation of European funding programs. Due to the difficult negotiations on the multi-annual financial framework 2021-2027 and because of Brexit, the original schedule to launch calls for applying for the new programs had become obsolete. Now the epidemic has led to further delays. De facto, this means that with regard to some programs, especially Creative Europe, a time gap might appear in which no funding at all can be granted. Even if the AEC itself is hardly affected, this time gap might cause a major problem for many of our partners and also for some of our members. Some questions remain still open, such as whether the period of time between the launch of the call and the submission deadline should be shortened with this generation of programs or whether this would result in an unfair disadvantage for those who are applying for the first time ever. All in all, a certain amount of uncertainty is in the air, which is further increased by the news that we have received on how the Erasmus special Partnerships for Creativity Call KA227 – focused on cooperation for innovation and the exchange of good practices – is counteracting the devastating effects of COVID19 on the cultural sector. Cases are reported in which positively evaluated and already approved projects are subsequently withdrawn by the responsible national agencies due to a lack of money.

When talking about the political actors at the level of the European Union, we usually think of the Commission at the level of the executive and the European Parliament as the legislative authority. But we should not forget the role and political influence of the EU Council Presidency, which rotates among the EU member states every six months and which is held by Portugal in the first half of 2021. It is good to know that Portugal, following its Programme for the Presidency, committed to having a focal point ‘on access to culture and participation in cultural life, based on the relationship between the arts and education’.