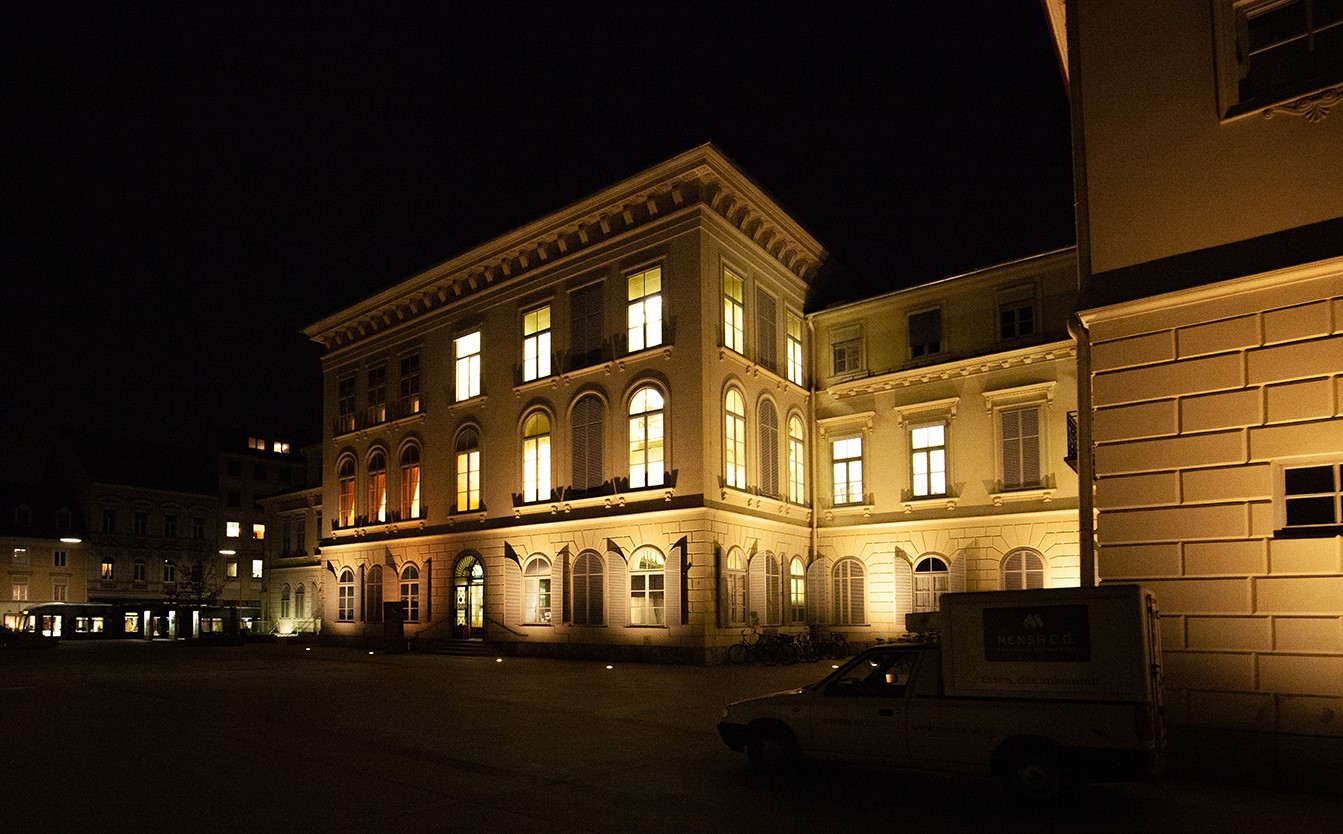 The 45th AEC Annual Congress and General Assembly 2018 took place at the University of Music and Performing Arts Graz, Austria on 8-10 November under the title “Strengthening Music in Society” referring both to some crucial social and political challenges of our times as well as to the title of AEC’s new EU funded Creative Europe project.

The sessions proposed, including the keynote speech by the President of the International Music Council, Emily Achieng’ Akuno and the panel discussion moderated by  David Davin Power, journalist and political correspondent, with stakeholders from the music and the political worlds aimed at further investigating the question of how to put the intention of strengthening music in society into concrete action by politicians and representatives of the sector.

Several parallel sessions related to the topic of music and society, but also main topics from the previous two congresses (“Leadership in the arts” (2017) and “Identity, Diversity and Inclusion” (2016), were proposed.

Participants also had the opportunity to propose topics for an opening brainstorming session in breakout groups and to know more about the AEC Project “Strengthening Music in Society” through parallel snapshot sessions.

As every year, participants had a chance to discuss relevant issues in Regional Meetings, chaired by Council Members. Alongside this usual format, an additional session mixing regional groups to discuss specific topics was proposed to let AEC members from different regions exchange views on the following three topics:

The AEC Congress was preceded by three Pre-Congress Workshops:
At the General Assembly, which took place on Saturday 10 November, a number of important decisions were made. Ingeborg Radok Žádná from the Prague Academy of Performing Arts was elected for a second term as Council Member. You can find the Report on the decisions made during the GA 2018 here. The full report will be sent once provisionally approved by AEC Council.

Finally, during the Closing Session, Georg Schulz, University of Music and Performing Arts Graz handed over the “AEC Congress Trophy” to Marco Zuccarini, Director of the Conservatory of Music “Giuseppe Verdi” Turin, who invited all AEC members to join the AEC Congress 2019 on 7 – 9 November in Turin, Italy.

The event has been evaluated by participants through both paper questionnaires handed out before the closing session and an online questionnaire sent by email. The feedback has been generally very positive. All the documents and slides of the AEC Annual Congress 2018 are available at the event page on the AEC website under the tab “Photos and documents” and “Slides”.