The AEC Council represents the members of the AEC. It consists of twelve representatives from member institutions in twelve different countries: the Executive Committee (President, Secretary General and two Vice-Presidents) and 9 regular Council members (including a co-opted representative of the AEC Associate Members). The AEC Members elect these representatives for 3-year terms of office during the Association’s annual General Assembly. Council and Executive Committee members may be elected for a maximum of two terms to the same position. The AEC Council meets 3-4 times a year.

The Council is entrusted with the Association’s administration including the administration of the Association’s funds and other properties. It is charged with upholding the mission and character of the Association, determining its strategic direction and overseeing its financial health and solvency. Council also decides upon the admission of active and associate members. The decisions of the Council and the General Assembly are implemented by the AEC Office, which is located in Brussels (Belgium). 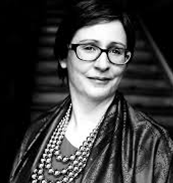 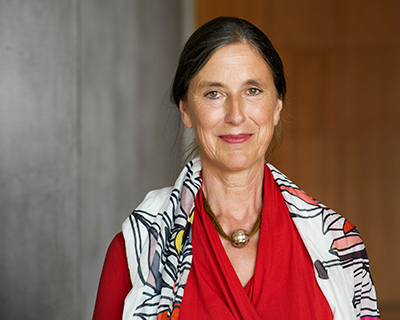 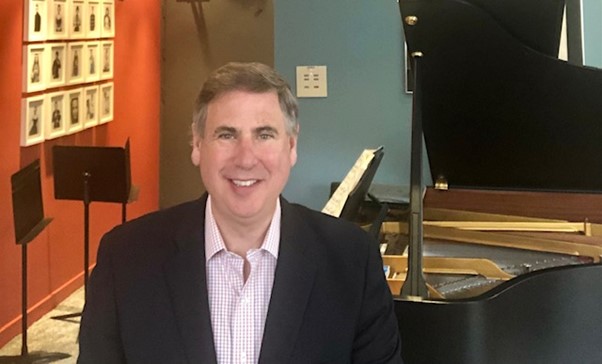 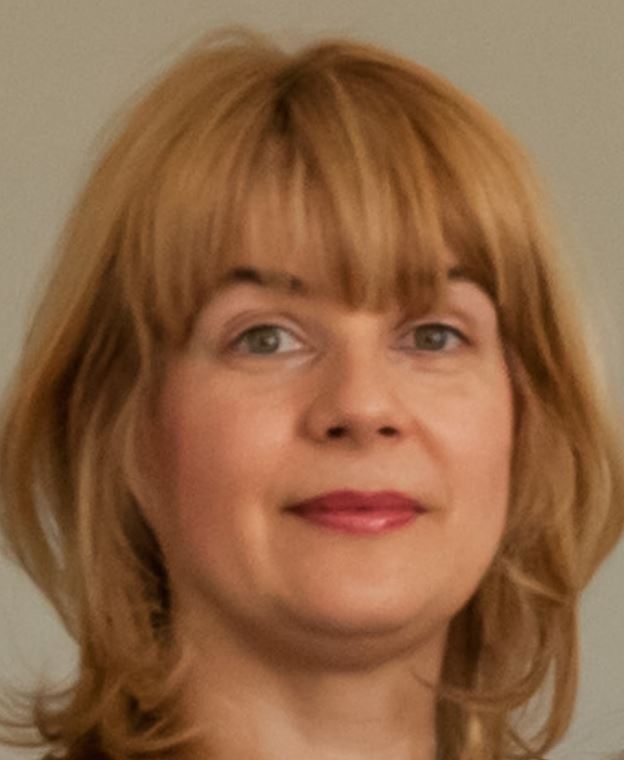 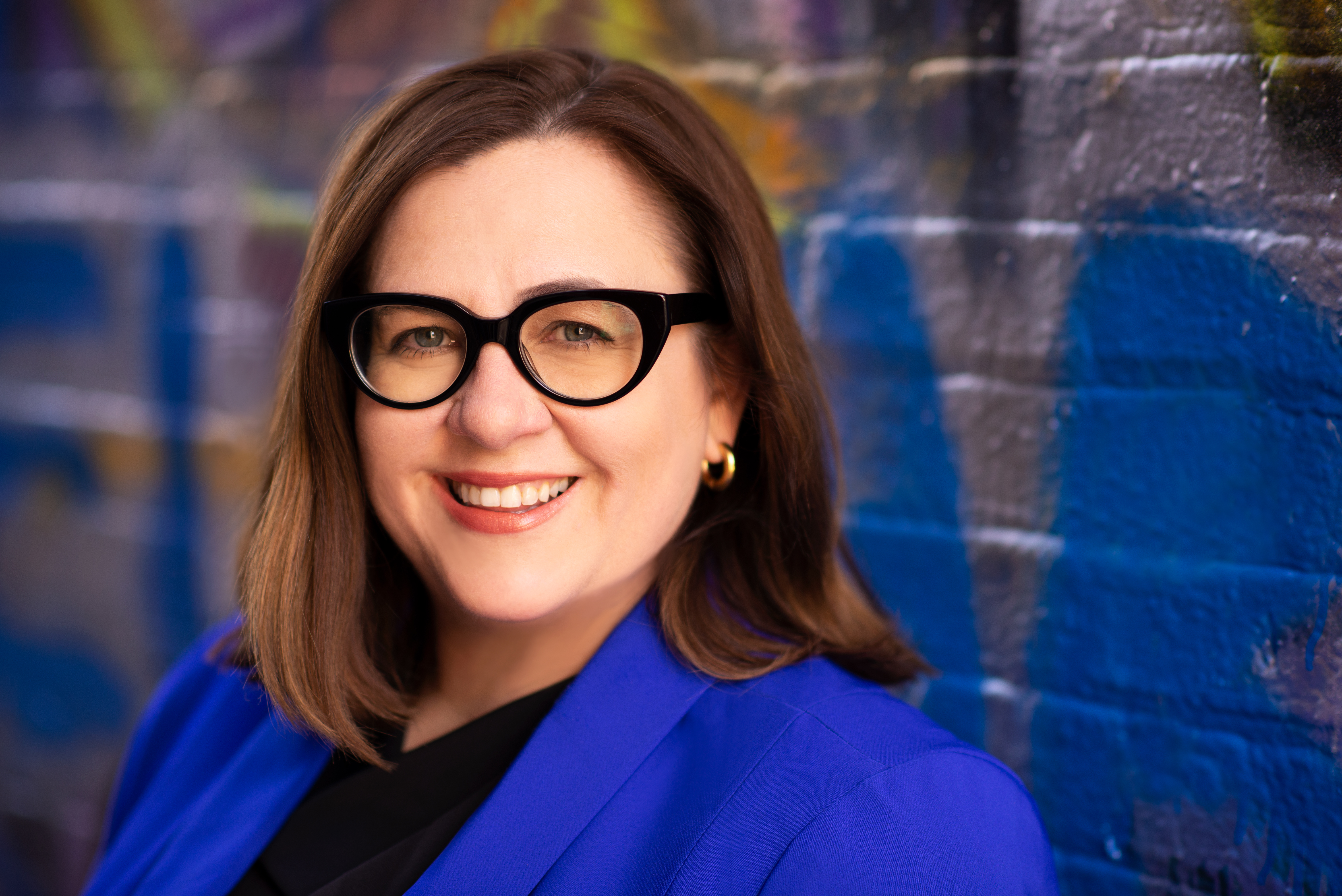 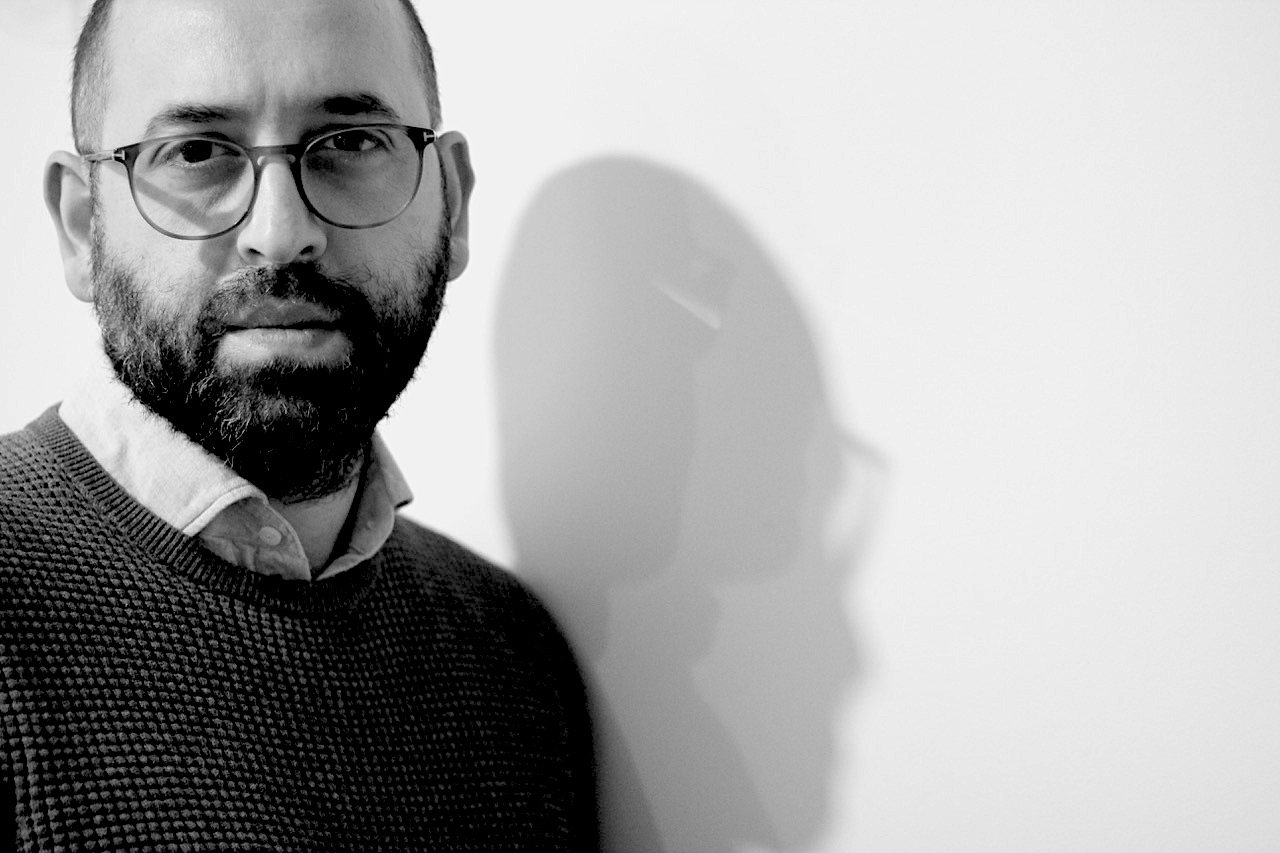 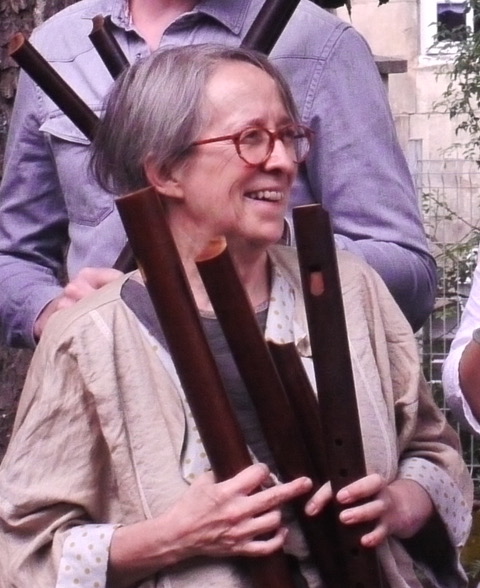 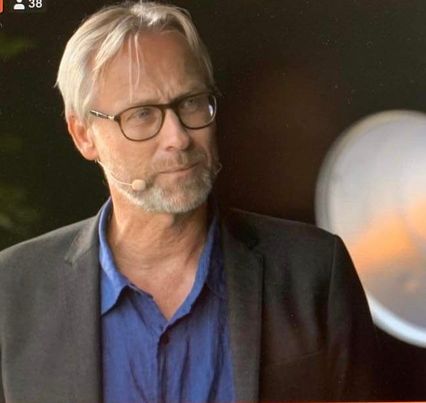 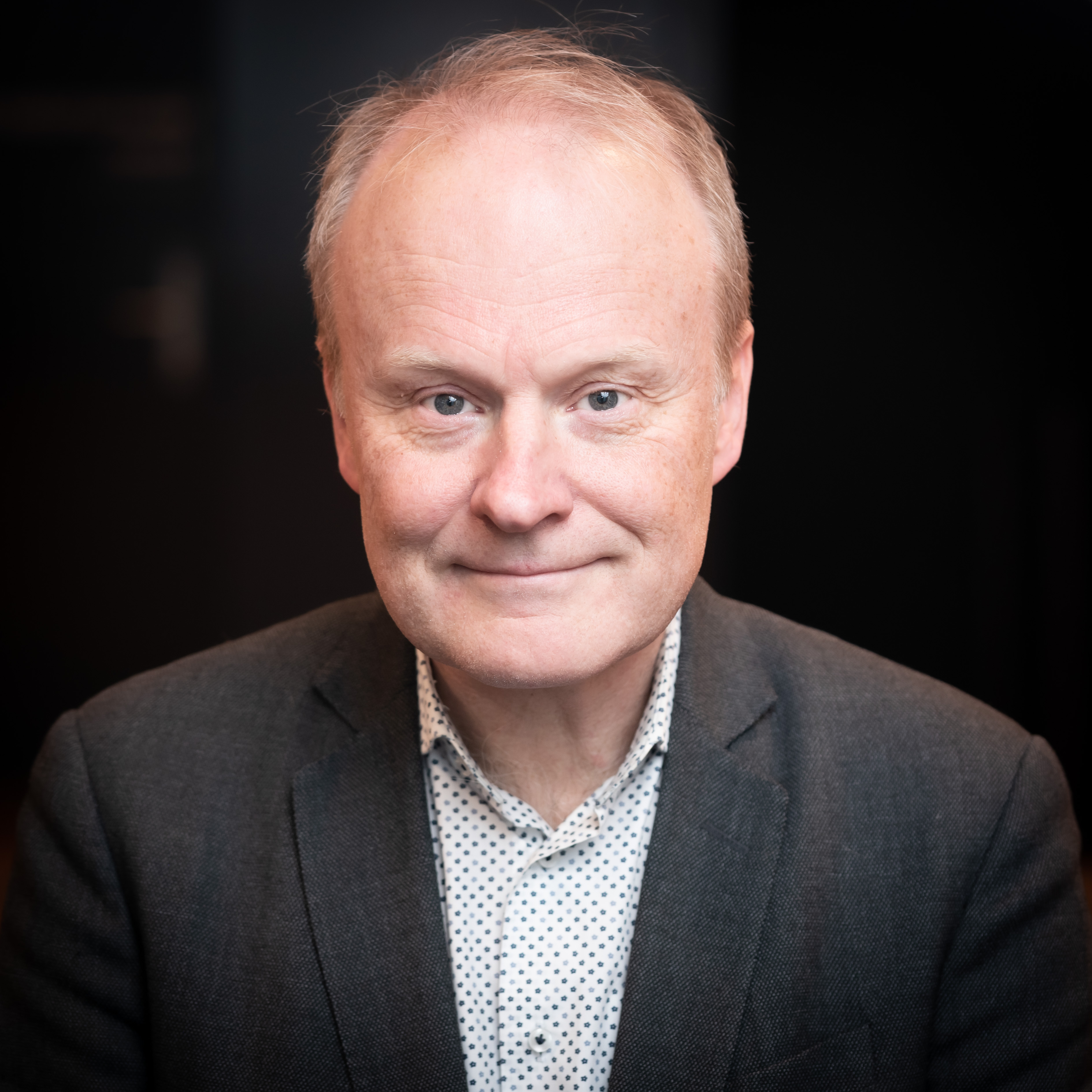 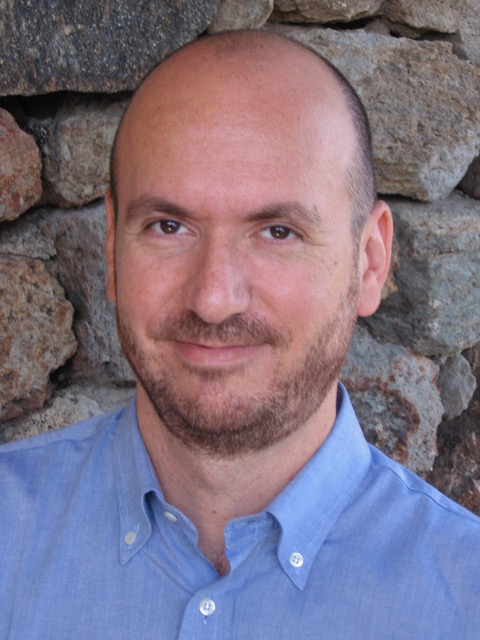 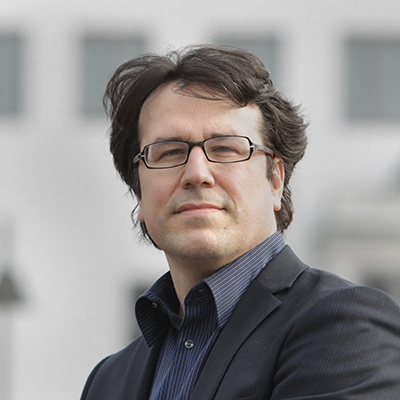 The AEC is fortunate in the quality of the individuals who have served the Association as Presidents. The two most recent Presidents to complete a full double-term of office were made Honorary Presidents at the Congresses where they each stepped down – Ian Horsbrugh in 2004 and Johannes Johansson in 2010.

Sadly, both Ian and Johannes are no longer with us. Ian passed away on the 22nd July 2006 and Johannes on 30th May 2012. Their Honorary Presidencies stand in perpetuity as a symbol of the outstanding contributions they both made to the development of the AEC and of the enduring gratitude of the AEC membership for all their achievements while in office.