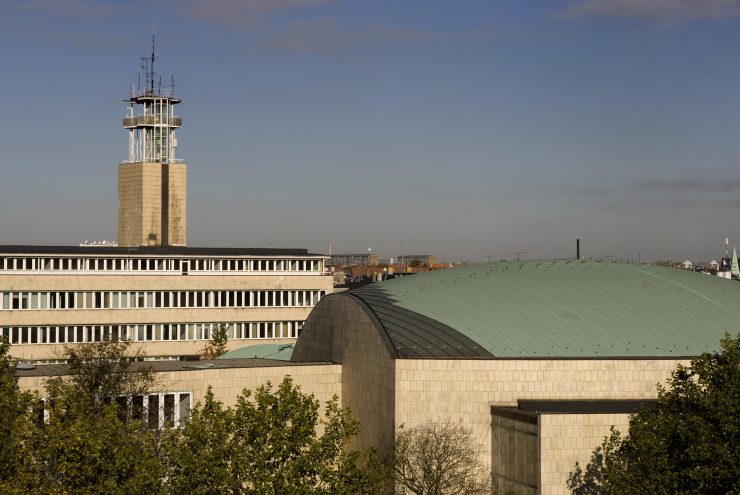 The AEC European Platform for Artistic Research in Music Meeting (EPARM) 2023 will take place at the Royal Danish Academy of Music in Copenhagen on 30 March – 1 April 2023.

The EPARM Working Group is in charge of organising the AEC Annual EPARM meeting. The Working Group is formed by active individuals in the relevant field of specialization within AEC member institutions. Proactivity, as well as geographical and gender balances are the applied criteria to guarantee the diverse and dynamic character of the group, who should ideally recreate the diversity of AEC members institutions.