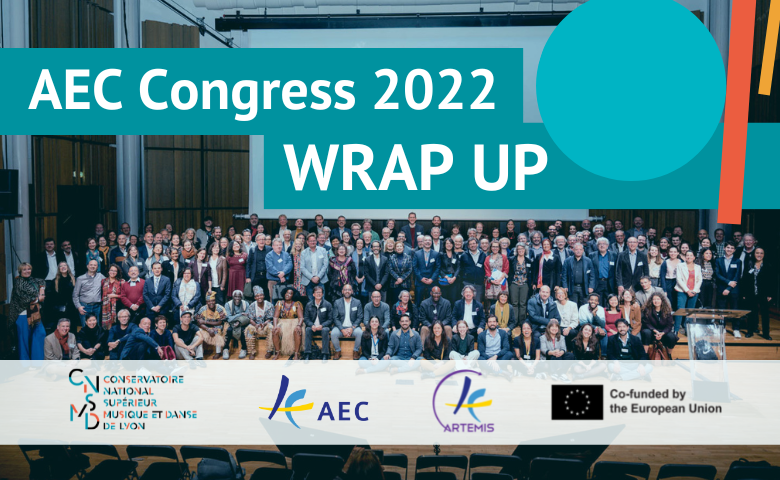 The AEC Annual Congress and General Assembly 2022 was organised in a hybrid format with both online and in-person participants. About 270 participants came to Lyon while around 60 joined remotely, taking part in purely in-presence sessions, purely online sessions and hybrid sessions held physically at CNSMD in Lyon and streamed for the online audience. The event gathered representatives from Higher Music Education Institutions (HMEIs) coming from all over the world, including staff and students, and international stakeholders.

This year’s Congress fostered international cooperation and exchange between AEC member institutions and addressed a wide variety of topics such as social responsibility and the impact of HMEI in society, sustainability and the green deal in HME, the digital shift in the HME curricula, decolonisation of HME and power relations. Moreover, AEC presented the progress achieved within the first year of implementation of its new CE co-funded project “Empowering Artists as Makers in Society” (ARTEMIS), with the objective to disseminate the project activities and first results and to collect relevant input from the event participants.

Over the course of 4 days, over 50 speakers contributed to more than 20 sessions, in the format of the usual mix of workshops, plenaries and panels.

During the first plenary session “WHO ARE WE – Changing perspectives”, the CNSMD Lyon, represented by Mathieu Ferrey (Director) invited for an interview: Sylvia Bruinders (University of CapeTown – PhD – Head of the African Music Department) and Laurent Gutmann (Director ENSATT). The second plenary session gathered musicians and collaborators from the Pulsations project in a round table about multiculturality and trans-disciplinarity. The third and last plenary session, entitled “Artistry and professional careers” brought together directors and students from three highly-regarded institutions to share visions and experiences and to reflect on their studies, artistic results, and plans for a professional career. 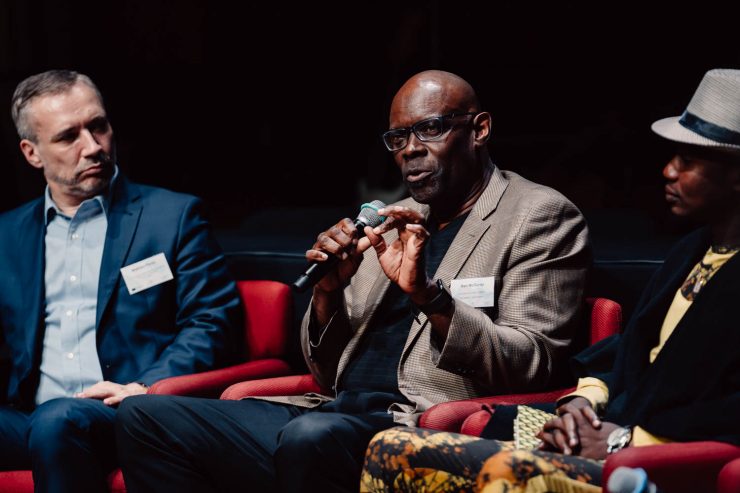 This year’s parallel sessions offered a broad variety of different topics ranging from networking opportunities beyond Europe, diversity, educational innovations, sustainability within the music sector, power relations in HMEIs, well-being and student health. Additionally, participants had the chance to discuss and engage in conversations in the five discussion groups about the following topics:

On Saturday 12th November, the AEC members also had the opportunity to present their own projects during the Information Forum, where speakers, after a brief pitch in the Varèse hall, had the chance to meet and speak informally with colleagues who wanted to know more about their initiatives.

At the General Assembly, the new Council members were elected, with Deborah Kelleher as the new AEC President.

Finally, during the Closing Session, Mathieu Ferey, Director of the Conservatoire National Supérieur Musique et Danse de Lyon (CNSMD) handed over the “AEC Congress Trophy” to Henk Van Der Meulen, Principal of the Royal Conservatoire in The Hague, who invited all AEC members to join the AEC Congress 2023 in The Hague, Netherlands. 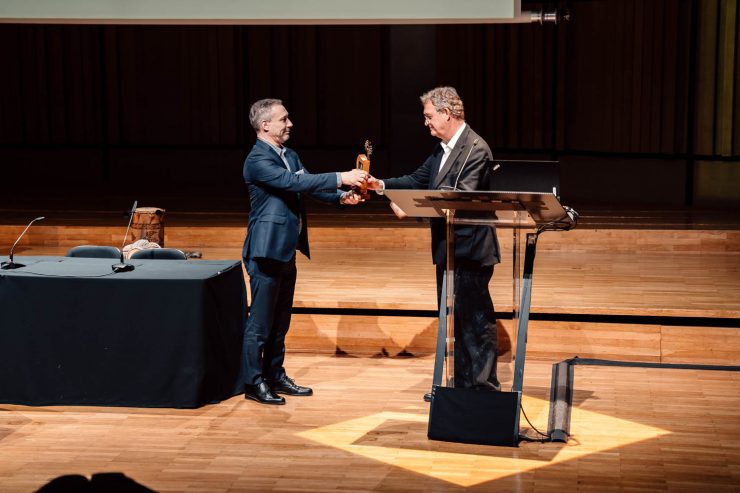 We would like to express our sincere gratitude to all our members and partners that travelled from near and far to attend the event. AEC would also like to thank all speakers, moderators, Congress Committee members, ARTEMIS Working Group members who contributed to making this event a success!

Many thanks also to the Conservatoire national supérieur musique et danse de Lyon for hosting us, and to its student representatives and all the performers for the excellent Artistic Programme. 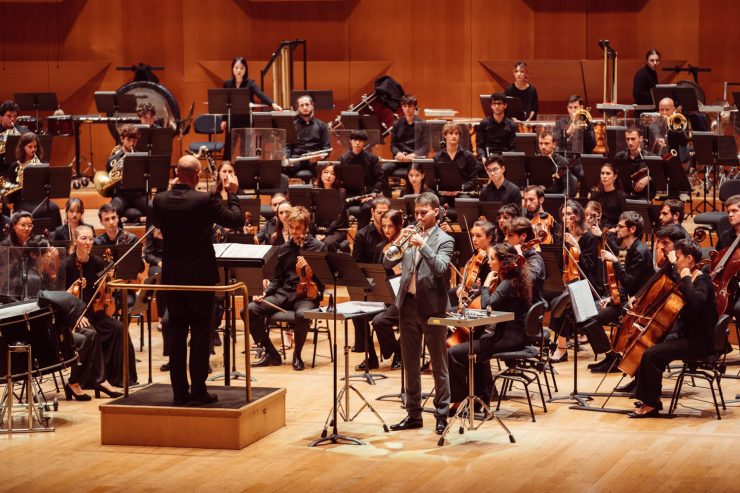 Looking forward to celebrating our 50th Congress with you at the Royal Conservatoire The Hague! 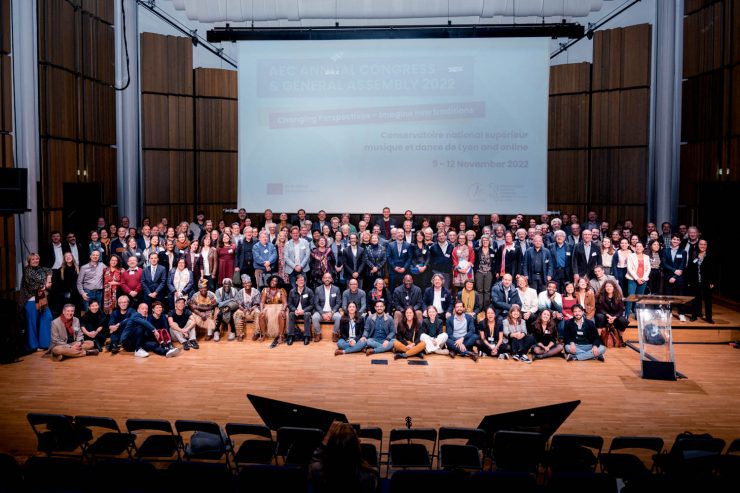