LOST MUSIC is a cooperation project co-funded by the Creative Europe programme of the European Commission and is conceived to respond to the needs and challenges of local classical music orchestras by binding classical music, history and heritage. 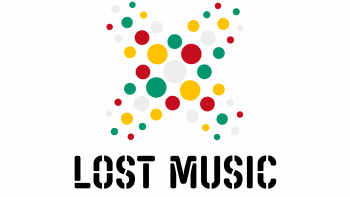 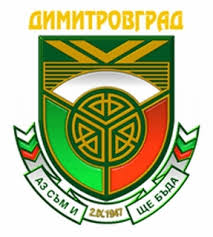 LOST MUSIC is a cooperation project co-funded by the Creative Europe programme of the European Commission.

Classical music is an important part of Europe’s intangible cultural heritage and can get a sense and feel of people’s character and history. The partners have in common a very strong link with their recent past where many abandoned and lost places (buildings, gardens, factories etc.) that today represent a heritage could be used to better understand the common European values of peace and democracy. The project will use the lost places linked to past authoritarian and totalitarian regimes to investigate the message of classical music of that time in order to raise awareness on the contents and messages of classical and contemporary compositions among citizens. The use of lost architecture as a tool to understand the historical context and enjoy the classical music will increase the access to and participation in culture as well as audience engagement.

LOST MUSIC is conceived to respond to the needs and challenges of local classical music orchestras and to bring innovation into this field where the majority of current audience falls into a very specific social and cultural category and targeted age which rarely includes young audience. The project will work at a transnational level to create a thread binding orchestras, places, citizens and uniting them in a creation work at European level.

The project, coordinated by Forli’Musica (Italy) is composed by the following partners: